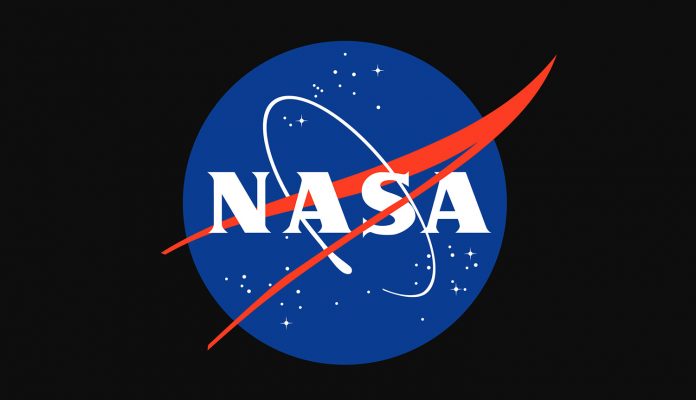 NASA, the National Aeronautics and Space Administration, announced on Wednesday that it has appointed its first senior climate advisor. Gavin Schmidt, director of the Goddard Space Sciences Institute, will sit on the advisory chair, who will work with Joe Biden’s management on the climate change plan.

NASA now has a climate consultant

Having been appointed by NASA as a consultant for climate studies, Gavin Schmidt will remain in position and the Biden administration will continue to work until the space agency makes a more permanent appointment.

Additionally, above other roles, Schmidt’s job will include communication and coordination with the wider scientific community, as well as promoting NASA’s research and technological advances in the climate.

In addition, NASA evaluates the assignment as follows; “The appointment of Gavin Schmidt will help ensure that we have a healthier, safer, more prosperous planet for our children, crucial data to implement and monitor Biden Administration’s plan to achieve net zero emissions across the economy by 2050.”

At the same time, the establishment of a dedicated climate advisory within NASA is considered by the public to be a reflection of the Biden administration’s approach to climate change that includes the whole government.

On the first day of his appointment, Joe Biden signed an administrative order that put the United States on the road to rejoin the Paris Climate Agreement and announced that he would serve as a special climate envoy for the administration of former US Secretary of State John Kerry just before he took office.