Home Science NASA Announces Stream Viral on Twitter Has nothing to do with Gravity... 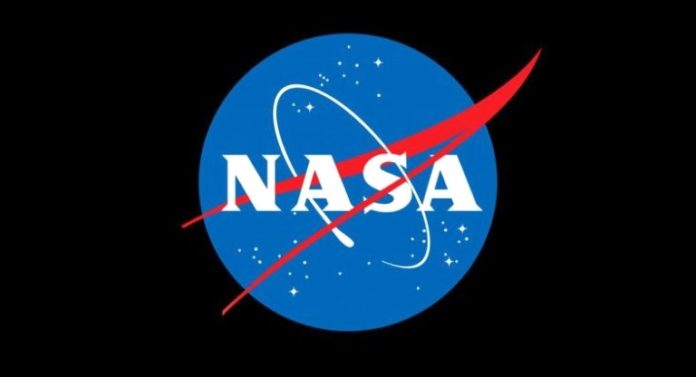 Video of holding a broom upright shared on Twitter went viral within hours. In the video, which later turned into a stream called BroomChallenge, a special gravitational phenomenon was shown as the basis. NASA denied the existence of the phenomenon with a statement.

A video shared on Twitter on February 10 became viral, with thousands of shares shared within hours. In the video shared by Twitter user named Mikaiylaaaaa, a broom stood in an upright position. The video, which was shared by thousands of people in a short time, also caused a trend called BroomChallenge to start.

In the first video shared, it was said that the broom stood upright because of a special period of gravity on its own. This ‘period’ was even based on a statement made by NASA. However, NASA announced yesterday that there was no such period of gravity and that the video was fake.

A video was also added to the statement made by NASA. “Although this scam is harmless, it shows why it is important for us to do some real control and research before we go viral,” said the video, which includes scientists from NASA.

NASA astronaut Drew Alvin and scientist Sarah Noble were featured in the video shared from NASA’s Twitter account. NASA officers themselves also balanced a broom upright. But they said it was related to simple physics, not special gravity. The video was shared with the note “Basic physics works every day of the year, not only on February 10th.”