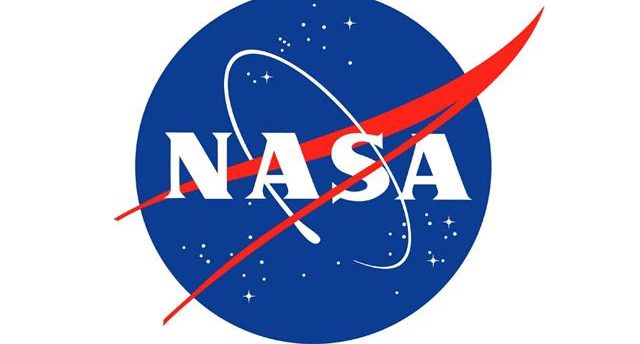 NASA wants to send NASA astronauts to the Moon by 2024 with the project Artemis. The Space Launch System (SLS) rocket developed under this project has a key role in the project. Aware of this, NASA announced that one more milestone was left behind and announced that the SLS rocket was ready for testing.

Many institutions and organizations around the world continue to work for space research. NASA, which is one of these organizations, is leading the field with its past studies and plans for the future. One of the plans of the future Artemis project, which aims to send astronaut back to the moon space agency, is producing a giant rocket for this task.

The Space Launch System (SLS) rocket, which has been under development since 2011, plays a key role in NASA’s Artemis project. It was announced that the rocket system, which was informed about the completion of the assembly of the main part about 3 weeks ago, is now ready for testing. NASA will perform different tests for the SLS rocket and assess whether the rocket will contribute to the Artemis mission.

Space Launch System (SLS) will be moved from sea to another NASA center for testing:
The SLS rocket, which was assembled at the Michoud Assembly Facility, has a length of 65 meters. Therefore, this giant rocket needs to be transported carefully to the test center. After completing the installation, it checked all connections for correct connections and prepared the SLS rocket for transport. NASA; this giant rocket will carry over the sea in a special vehicle that you can see from the above image due to the risks in road transport. SLS will be sent to NASA’s Stennis Space Center from New Orleans for testing. The move is scheduled for this month.

The SLS rocket, taken to the Stennis Space Center, will first be tested in a so-called Green Run. In this test, the main part of the rocket will be run together for the first time. Engineers will make observations during this start-up phase to see if everything is working out. If there is no failure in this test, which will evaluate the operation of more than 500 sensors and systems, Artemis project’s calendar will not change immediately.

NASA aims to send astronauts to the Moon within the scope of the Artemis project. We will see together whether the space agency can successfully complete this mission.

McDonald’s: how to eat really inexpensively at fast food?