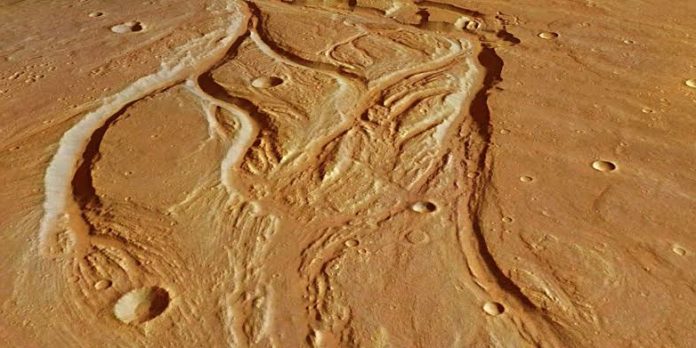 NASA’s Curiosity spacecraft on Mars found evidence that there may be rivers flowing past on the planet. These findings strengthen the water claims on Mars, the researchers said.

The subject of the water on Mars’s surface is a subject of constant debate. According to recent reports, scientists discovered that salt water lakes, which once adorned the surface of Mars, had evaporated from about 3.3 to 3.7 billion years ago. The discovery came after salt deposits analyzed by NASA’s Curiosity spacecraft.

The spacecraft investigating the Gale crater of Mars used the built-in laser technology to understand the composition of the rock specimens, while the calcium and magnesium sulfate concentrations were found to be drier than those previously analyzed.

The salts found may be the remains of the crater lake: 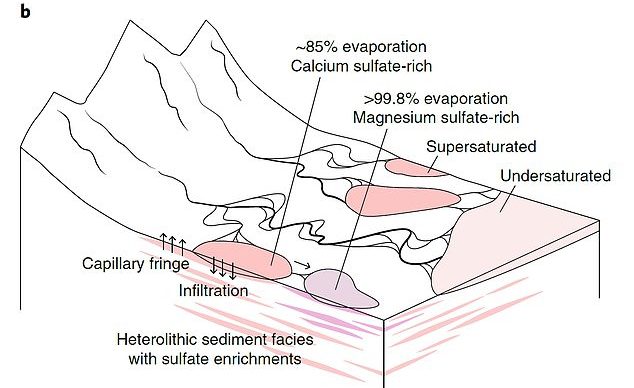 Planetary scientist William Rapin and his colleagues at the California Institute of Technology studied data collected from the Gale crater of Mars by NASA’s Curiosity spacecraft. The findings of the climatic shifts of this period analyzed matched the history collected previously by orbital observations of the surface of the planet. On the surface of Mars, various salts were identified, which researchers interpreted from ancient brine (in salty waters, which could become more widespread as the planet’s climate became drier). Ultimately, dr. Rapin and colleagues, 3.3 to 3.7 billion years of sedimentary rocks in the sulphate salts reported.