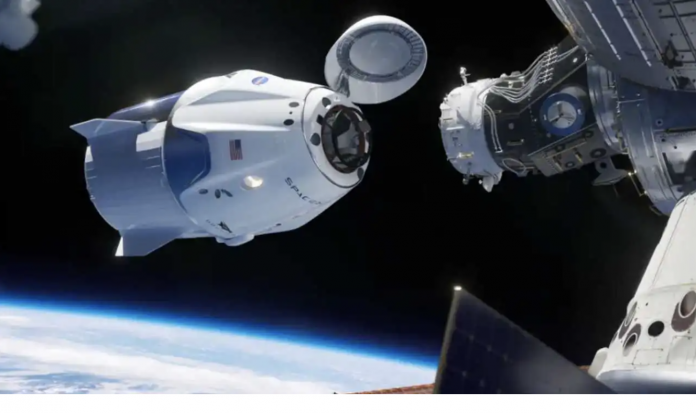 NASA announced the launch date for the astronauts it will send into space as part of its cooperation with SpaceX.

NASA has announced the mission date for the four astronauts that will be sent to the International Space Station by SpaceX. The mission, which will be called Crew-3, will include astronauts, Raja Chari, Tom Marshburn and Kayla Barron from NASA, and Matthias Maurer from the European Space Agency ESA.

Crew-3 members will remain on the station until April 2022

The Crew-3 mission will take place on Saturday at 2:43 a.m. ET on launch pad 39A at the Kennedy Space Center in Florida. The mission, which will be the fourth SpaceX-equipped flight with the first flight in summer 2020, is expected to take a total of 22 hours. 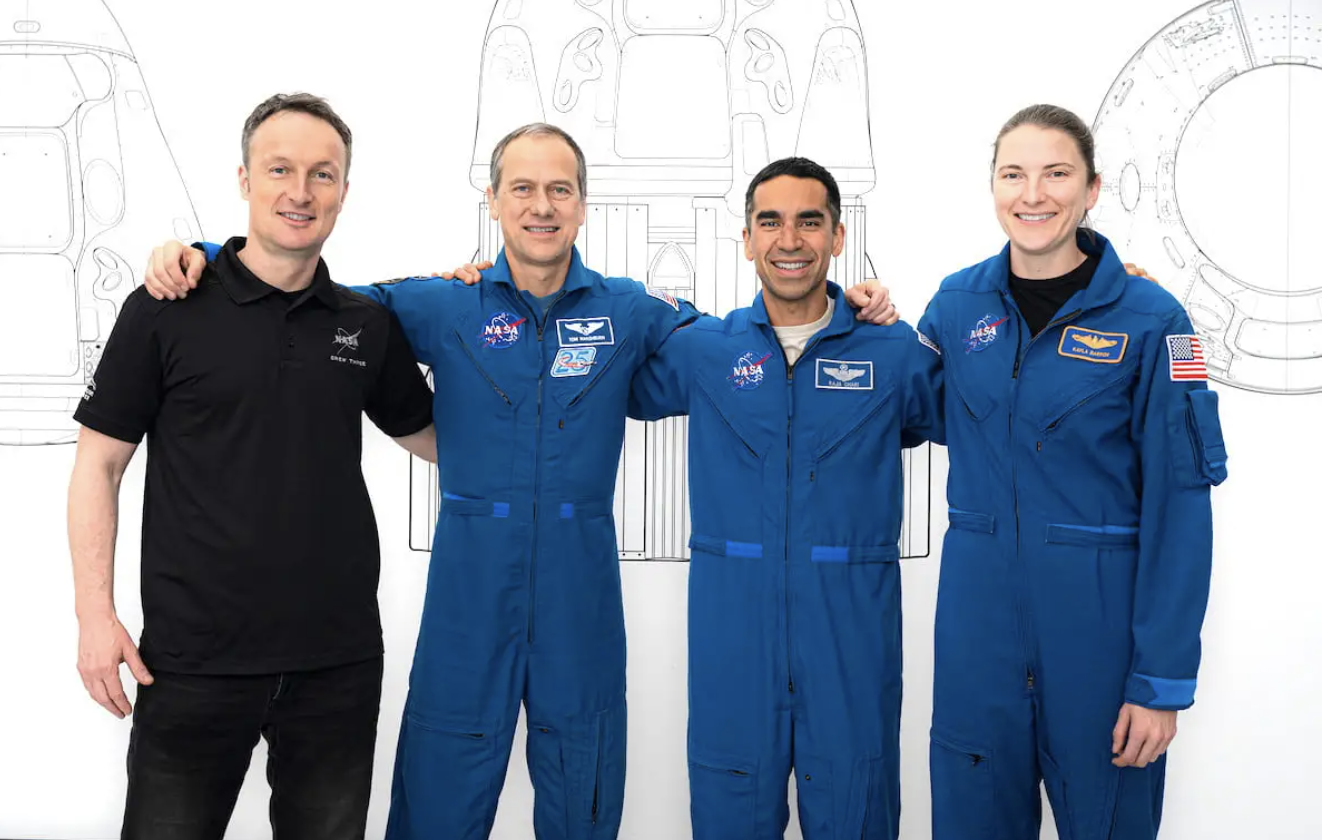 Accordingly, the SpaceX Crew Dragon spacecraft carrying Crew-3 astronauts is expected to reach the ISS 22 hours after takeoff. It is also stated that the astronauts going with the new mission will work together with the Crew-2 astronauts until November.

Additionally, Crew-3 members are scheduled to remain in the orbiting outpost for six months and return for April 2022. Marshburn, who has traveled to space before, stands out among the team that will go to the mission.

It should be noted that Marshburn also boarded the space shuttle and participated in spacewalks four times on two different International Space Station missions. It is stated that Chari, the other astronaut in the team, has flight experience in the US Air Force and took part in combat missions in Iraq.