Home News NASA and SpaceX have signed an agreement to “rescue” the Hubble Space... 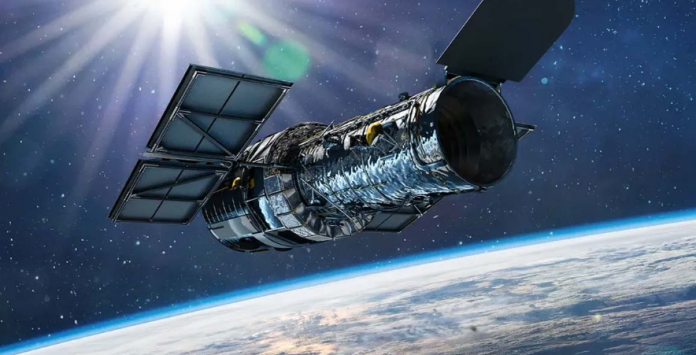 NASA has announced that it has signed an agreement with SpaceX to move the Hubble Space Telescope to higher points. The agency also stressed that it would not spend money on the project.

Launched in 1990 and operating at an altitude of 540 kilometers above the Earth for more than 30 years, the Hubble Space Telescope has played an important role in clarifying many mysteries of the cosmos. While the telescope is expected to be replaced by James Webb, and Hubble is expected to retire, important news came from NASA today.

According to the general statement, NASA was looking for a solution with Elon Musk’s SpaceX space company to put Hubble into a higher orbit. In this regard, an agreement was signed between the two companies. The SpaceX Dragon capsule was specified in order for the maneuver predicted by Hubble to take place.

NASA will not spend a penny on the project:

According to a NASA statement, the idea of extending the life of Hubble originated with a proposal made by SpaceX a few months ago. Thomas Zurbuchen, one of the leaders of NASA, said that with the proposal and agreement, NASA will not allocate financial resources to extend the life of Hubble.

The idea of SpaceX to carry out this mission using the Crew Dragon spacecraft, which was presented to NASA, was born as a result of the company’s partnership with the private space company Polaris Program. On the other hand, Crew Dragon does not have a manipulator that will allow you to attach equipment to the Hubble or make any modifications. It is unclear how this task will be solved.

Unlike James Webb, the Hubble Space Telescope does not contain engines. For this reason, the telescope cannot adjust its altitude or orbit.