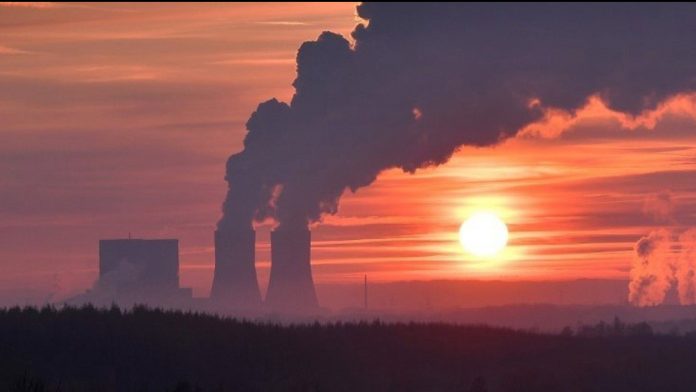 The joint report by NASA and NOAA found that the Earth’s average temperature in 2020 was slightly higher than that of 2016.

2020 tied 2016 as the hottest year ever recorded for the Earth’s surface, according to a climate analysis released Thursday by NASA and the U.S. National Oceanic and Atmospheric Administration (NOAA).

According to the report, the Earth’s average temperature over the past year was 1.02 degrees Celsius, notably warmer than the 1951-1980 average.

Although 2020 was warmer, it outperformed 2016 by a small amount that was within the margin of error, making it technically a draw in the infamous competition for the warmest year ever, according to the agencies.

2020 was the hottest year in the global temperature record, going back 140 years. 2020 statistically tied with the previous record holder, 2016 – a year when El Niño, a cyclical climate pattern, gave temperatures an above average boost. pic.twitter.com/Ght03Sl2VQ

However, more significant than an unprecedented warm year is the fact that the global temperature rise in 2020 is consistent with an upward trend that has been observed for decades.

The NASA and NOAA report lists some of the most significant world events that are directly related to the rise in temperature of the earth’s surface and oceans.

Among them are hurricanes Eta and Iota that, as you could read in Somagnews, hit Central America in November as category 4 storms, leaving at least 200 dead in Honduras and Nicaragua.

There is also Cyclone Amphan, which in May killed 118 people after making landfall in India, Bangladesh, Sri Lanka and Bhutan, and more than $ 13 billion in damage.

The report was published six days before the inauguration of the president-elect of the United States, Joe Biden. Unlike his predecessor, President Donald Trump, Biden has vowed to re-enter the Paris Agreement climate deal and do more to combat climate change and reduce greenhouse gas emissions.