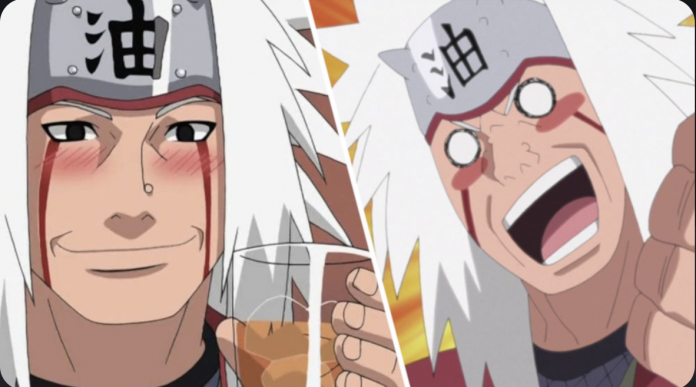 We are going to see a new cosplay of Jiraiya from Naruto, but this time played by a cosplayer. It looked pretty good on her!

Within the Naruto series there are many characters, but not all of them have won the liking of the fans. However, there is one that left a deep impression on several people and that is Jiraiya.

This seasoned ninja became not only the teacher of the hyperactive young Uzumaki, but he even represented a father figure to him. Certainly, he was not perfect and he was a bit perverted. But his teachings were well used by the boy.

Jiraiya is still in the hearts of Naruto fans

It is for the same reason that when he died he caused a great impact on the fans. Many thought that one day Masashi Kishimoto would bring him back to life. But it was never this mangaka’s intention to do so.

In fact, the death of this ninja was a way to grow the protagonist. There is a before and after in history. Bringing him back had ruined what he intended to do. So Jiraiya left never to return.

However, things changed a bit with Boruto: Naruto Next Generations. In this anime Jiraiya returned as part of a filler where Boruto travels to the past. But also in another way: like Kashin Koji.

This character is actually a clone of him. However, he is very different in reality and does not have the personality of this veteran. So the character loved by all is indeed well dead. However, fans still love him. 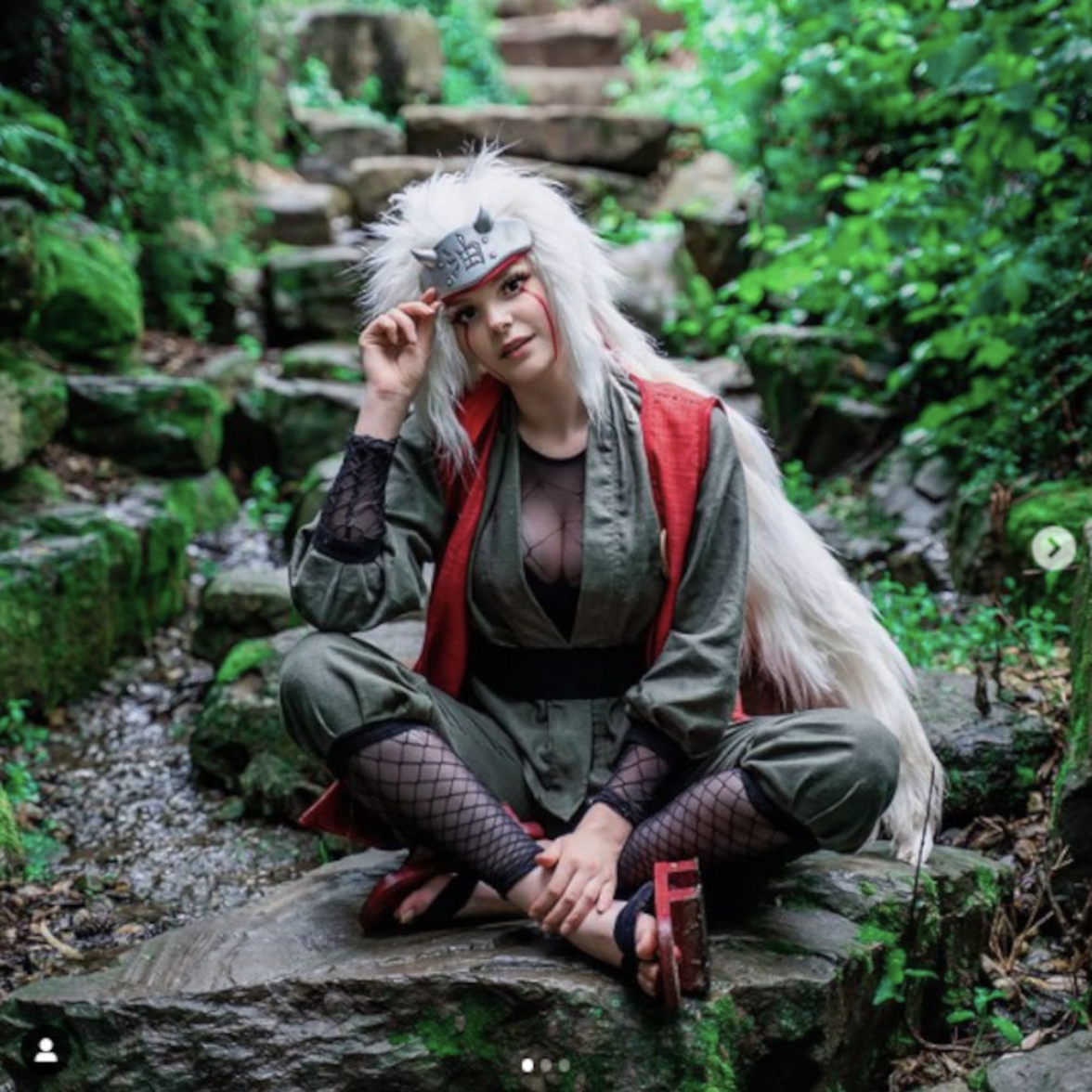 This cosplay is complemented by nature itself

It’s why the fan arts and cosplays based on him are never going to stop. Like the contribution that we bring you now, from Tara Cosplay. As you will realize, this interpretation is of the gender bender type.

That is, with a change of sex. But the costume this cosplayer is wearing fits Jiraiya’s appearance very well. She preferred to stick with what was seen in the manga and anime instead of “improvising.” It’s a pretty decent job.

She had to make some adjustments, but they fit her very well. Makeup and wearing the correct wig complement everything. But this cosplay of Jiraiya from Naruto also stands out because she was taken in a natural environment.

It seems to be a kind of very rustic stone staircase. This goes very well with this character and with the Hidden Leaf Village. So this performance gets some nice extra points for its originality.

How will the Wendy Williams Show Handle the Last Episode after...