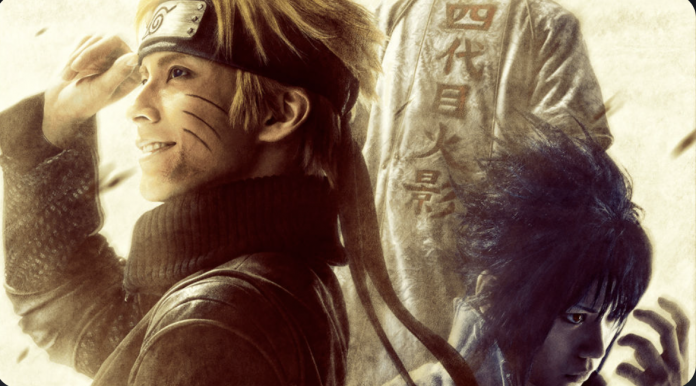 Although Naruto ended several years ago, he is still very present among manga and anime fans. The first series, as well as its sequel, Naruto Shippuden, still has good ratings.

Similarly, Boruto: Naruto Next Generations has helped keep the intrepid ninja of Hidden Leaf Village alive. That has kept its popularity and spread to other media. That is the case of staging.

Naruto continues to be liked by fans

In Japan it is very common to perform works with real actors, who are characterized as the young Uzumaki and his friends. They are made year after year, although in 2020 they had to make a pause in their presentations.

All due to the coronavirus pandemic. But a new season is on the way and it already has a name. This is Live Spectacle Naruto – The Tale of Uzumaki Naruto. Its promotion started recently, especially on Twitter.

This time the role of the Seventh Hokage will remain in the actor Masaki Nakao. He shared a message with his fans, saying “I am very happy to play the role of Naruto in this series that I have watched since he was a child.”

To the above, he added, “this stage has a long history, but this is the first time that he participated, so I hope I can bring a new breeze and create a good reaction to this stage.” Now, what part of the story will be adapted?

This staging will have performances in Tokyo and Osaka

For nothing less than the invasion of Pain to the Hidden Village of the Leaf and the Summit of the Five Kage. Nakao commented that this staging will take place in Tokyo and Osaka in December this year.

He finished by saying ‘I hope to see you all at the theater. Please look forward to it! ‘ The play will begin on December 4 at the Nippon Seinenkan Hall in Tokyo. It will end on the 13th of the month mentioned above, subsequently changing the venue.

From December 25, 2021 to January 2, 2022 there will be performances at Mielparque Hall Osaka. Perhaps the main problem with these types of presentations is that so far none of them have reached the West.

Sometimes there are broadcasts of some of them, but so far none of Naruto. There doesn’t seem to be the slightest interest in bringing any of these performances outside of Japan, which is certainly a real shame.

Get your iPhone to notify you when your battery is low