Home Entertainment Naruto: Is it broken? Boruto gets a new power 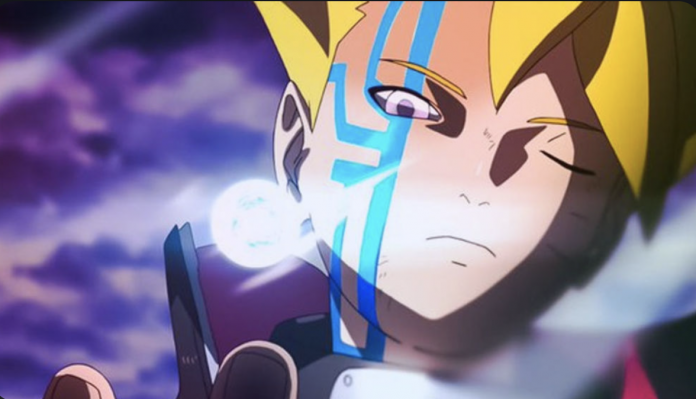 The most recent episode of Boruto: Naruto Next Generations revealed a new Boruto ability and it could mean a lot in the future

On September 12, episode 215 of the Boruto: Naruto Next Generations anime was broadcast. Titled Kakugo in Japan, in Latin America we knew it as Determination.

Like the most recent ones, it was full of action, but it also brought a few revelations that are well worth commenting on. Among them a new ability that Boruto Uzumaki obtained and that could have repercussions in the future of the series.

Boruto: Naruto Next Generations and its revelations

What exactly was revealed? Well, the brand of Karma that this boy has has a new hidden ability. All thanks to the Otsutsuki powers that he has obtained.

Naruto’s firstborn is now capable of manifesting a space-time jutsu in the form of a portal, which allows access to another dimension. That allows this young ninja to catch up, in theory at least, with Sasuke, one of the most skilled ninja.

Although it sounds great for Boruto to get a new ability, it is not so great if you remember that Momoshiki Otsutsuki is actually increasing his presence in him.

That is certainly quite dangerous for this boy, so he must be very careful. Now, those who are very aware of the manga will surely know how things are going. But those who only watch anime will have to figure out what to expect in the next episodes.

Things are ‘heating up’ in the Studio Pierrot series. Isshiki Otsutsuki was involved in a duel with Koji Kashin, who by now everyone knows that he is a clone of Jiraiya, Naruto’s teacher and mentor.

Amado’s strategy to waste Isshiki time worked in part. But that did not prevent this villain from reaching the Hidden Leaf Village and looking for Kawaki, to make him his new ‘container’ and survive.

It was precisely here that Boruto and Sasuke entered the scene. A coordinated attack of both allowed to discover the new ability of the son of Naruto, that created a portal with which they could send Isshiki to another dimension.

In this way they got rid, at least for the moment, of this terrible threat to Konoha. We will have to see what happens in the next episode of the anime, which will premiere on September 19 and promises more emotions.