Home Tech Naruto, in what order to watch the entire series 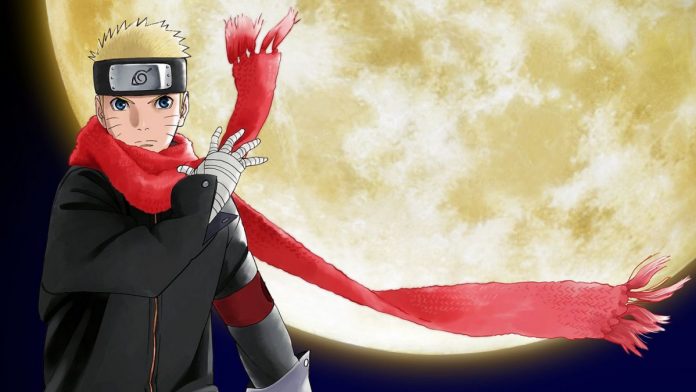 A list with all the movies and OVAs of Naruto, Naruto Shippuden and Boruto: Naruto Next Generations, as well as the viewing order of them.

After reviewing all the filler chapters of Naruto and differentiating them from those that are canon, we have thought it appropriate to give a hand to those who enter Konoha for the first time with another list that will serve them to see the anime. A list on the order in which to watch your movies and OVA. Because Naruto has had a total of 11 movies (three from the original series, seven from Naruto Shippuden, and one from Boruto: Naruto Next Generations). The vast majority of them are filler, so they are not necessary to follow the story, but there are two exceptions: The Last: Naruto the Movie and Boruto: Naruto the Movie. These two are canon and, especially the first, tremendously important to see. If we are watching Naruto Shippuden and we skip The Last, we most likely don’t really understand what has happened between the characters during the last few episodes. From one chapter to another we will feel that we have missed something. And the Boruto movie is also the little canon there is in Boruto. Even Kishimoto was involved in the adaptation. Among the other films there are better and worse, and being dispensable, we leave it to your whim to see them or not. Perhaps the most valuable is Road to Ninja: Naruto the Movie, which even being filler is considered by many to be the best Naruto movie. Kishimoto also participated in it and takes place in an alternate universe in which Sakura’s father is Hokage, Naruto’s family is still alive and the Akatsuki members are treated as great heroes. Doesn’t the bug bite you?

In what order to watch the Naruto movies?