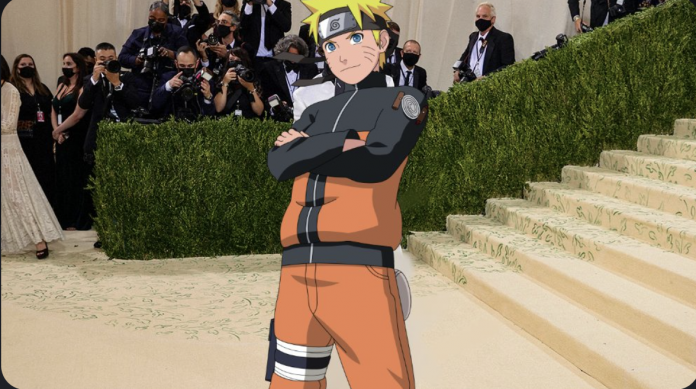 Naruto is one of the most popular anime in all of history and after the continuation of it through his son, Boruto, it seems that this anime is far from disappearing from the public eye. However, no one expected his appearance on the most important gala night in the United States.

So Tony Weaver Jr. posted on Twitter a fan-art that brought a young Shikamaru from Naruto to the MET Gala. However, he was not wearing an elegant outfit or an amazing costume never seen before, it was his famous genjutsu that allows him to be transported through the shadows. And, the Kim Kardashian outfit seemed to be the perfect shade. 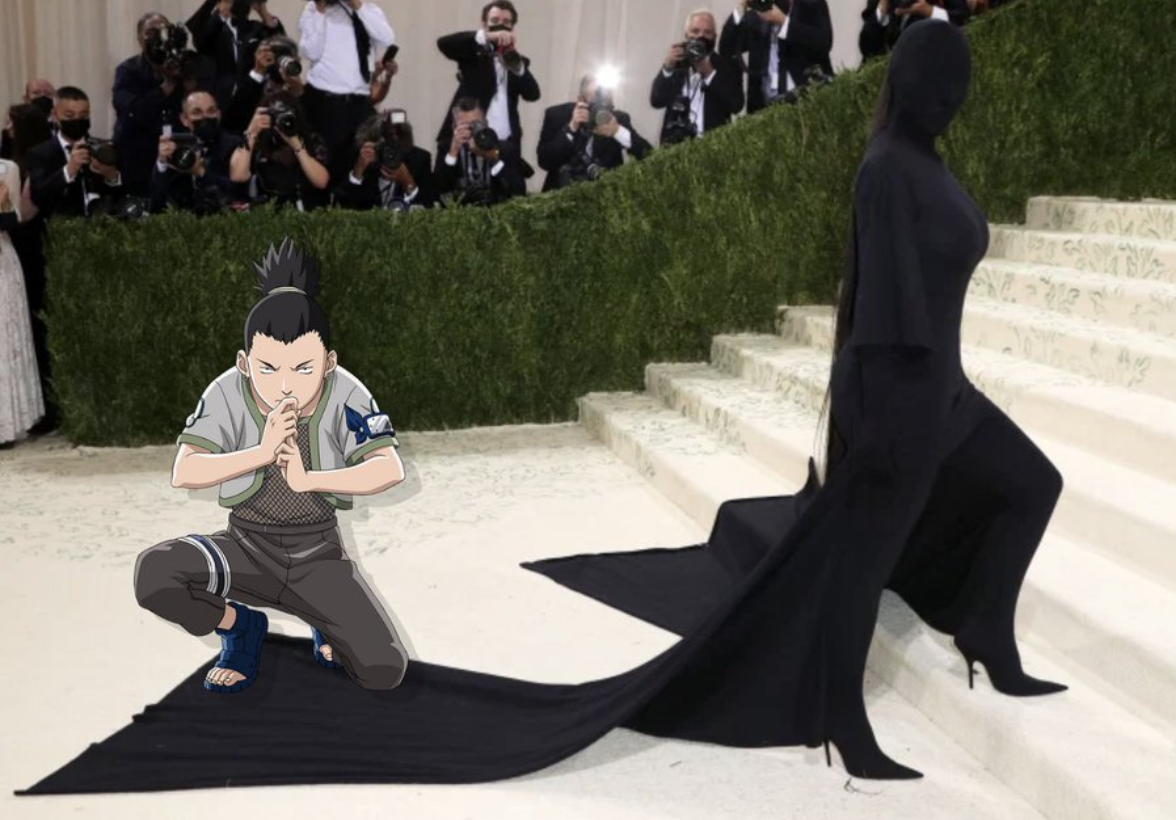 Kim Kardashian’s suit sought to evoke some of the shadows of the fashion industry in America. But, it seems that beyond that, he attracted the attention of this powerful young Naruto ninja. In fact, it appears that the organization realized that its guests did not understand the theme of the event, so they will hold a second Met Gala soon. 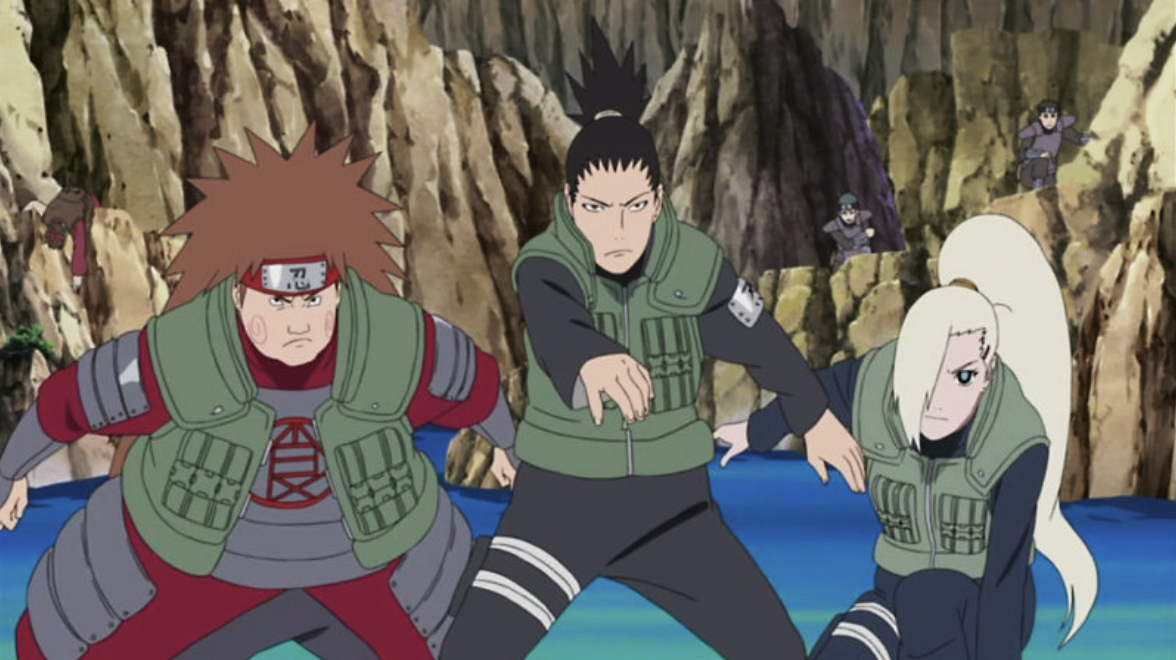 Although the theme of the Met Gala was: ‘In America: A Lexicon of Fashion’ (In the United States: The language of fashion) to honor the 75 years of the fashion industry in that country, it seems that Naruto managed to make a place for himself among all the fun evening outfits. Including, Lil Nas X who seems to have taken inspiration from the Fate Stay Night anime: 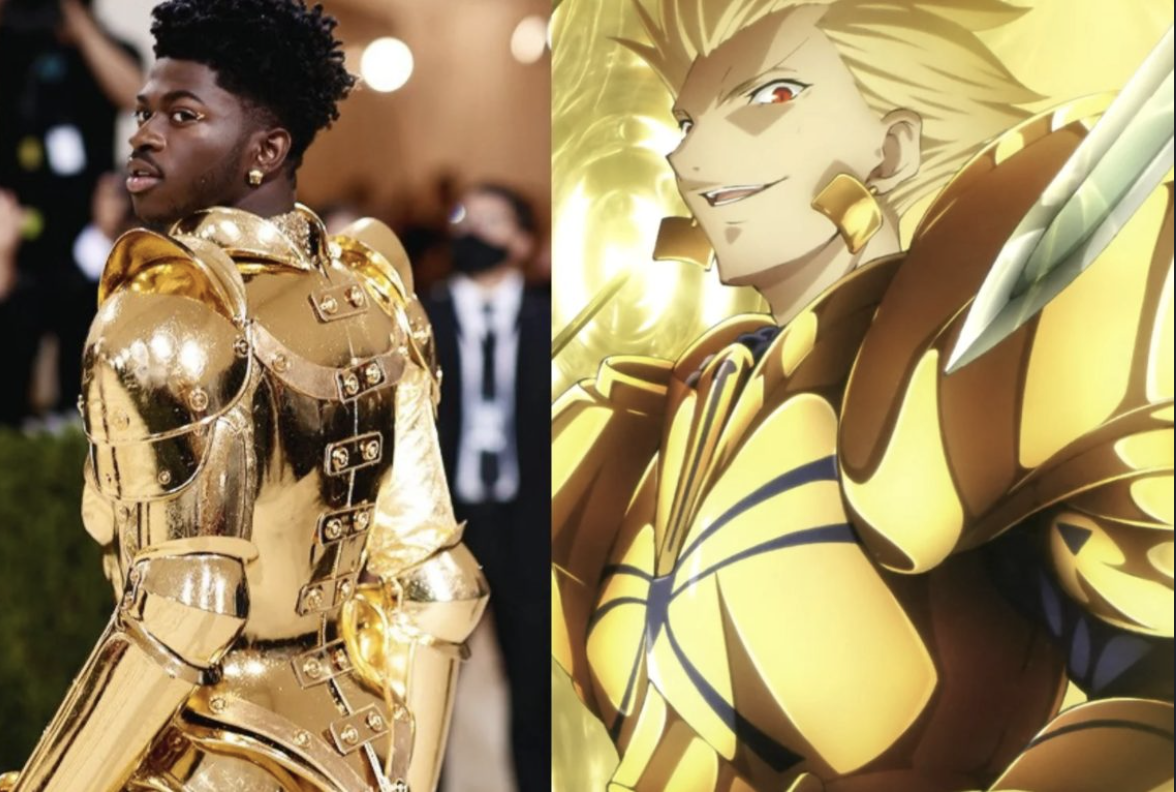 So, whether it’s inspired by Naruto or directly from Fate Stay Night, it seems that anime cannot detach itself from other major industries such as fashion. What do you think? What other series could have featured at this incredible event?

eFootball 2022 Is Already The Lowest Rated Game Ever On Steam