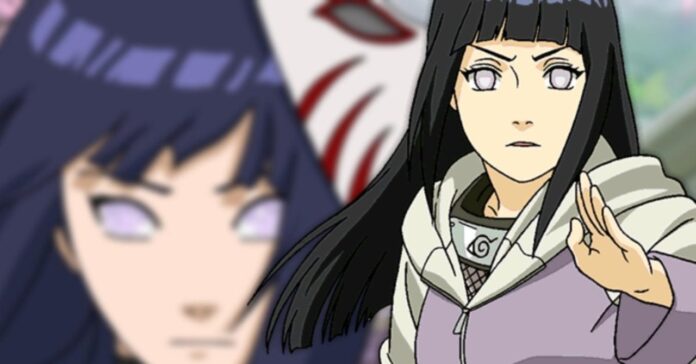 Hinata Hyuga is one of the most popular Naruto characters and still continues to stand out in anime, as well as in cosplay tributes.

Hinata Hyuga is one of the most important characters in Masashi Kishimoto’s Naruto franchise for many reasons and a cosplay has taken her even further in imagining what it would be like if she had joined the mysterious ANBU group in the anime.

As fans saw in the original series, while Hinata was certainly one of the many Chunin who assisted in the war, she became a more skilled ninja in the adventures that followed, as seen in The Last: Naruto the Movie.

But as fans will know at heart, this anime character was never really concerned about her rank in Konoha “Hidden Leaf Village”. After all, it was never confirmed whether or not Hinata had managed to reach the level of Jounin.

Hinata Hyuga from the anime Naruto

Although this talented kunoichi of the Hyuga Clan married Naruto Uzumaki and had two beautiful children: Boruto and Himawari. Seeing her out of action in the sequel to Boruto: Naruto Next Generations, makes many fans wonder what could have become of her in the ninja missions.

If Hidden Leaf Village weren’t so peaceful in the anime sequel, could she have continued on her ninja path? Where would he even take her? An imagined future means ANBU continues its covert operations services and that has been brought to life thanks to the artist “juweles.cosplay”.

Hinata as ANBU isn’t something we get to see in the official Masashi Kishimoto series, but this cosplay is definitely a fun window into a cool alternate universe. This peacetime still has Naruto using a torture and interrogation division, so who knows? Perhaps she is still useful to this stealth group in Konoha? What do you think?

Finally, the art of cosplay allows these alternate futures to come to life in the real world and recalls those times when Kakashi Hatake belonged to ANBU. Since a certain Hokage did not want to give more focus to the stealth group.