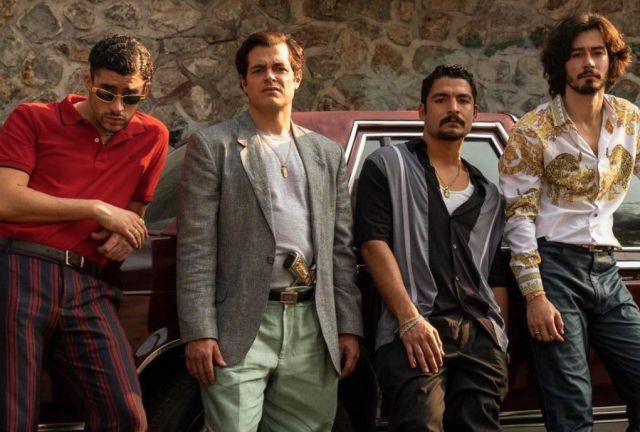 Narcos: The third and final season of the popular Netflix series premieres on November 5. Enjoy the trailer in Spanish. The battle for power is served. Netflix is ​​not only news for the number of series and movies it has published in recent months; also for the production of new seasons for others that have already become a phenomenon long ago. One of them is Narcos: Mexico, which will premiere its third and final season on November 5. Just a few minutes ago we were able to enjoy your trailer in Spanish. You can find it in the header above these lines. As you can see, there will be no shortage of well-known figures in the history of drug trafficking such as Amado Carrillo, Joaquín Guzman (El Chapo) and Enrique Camarena, among others.

Netflix: a 2021 full of renowned series

The famous video-on-demand platform does not rest in its quest to conquer the throne of the series. Little by little we are approaching the final stretch of a 2021 marked by varied offerings from the American company, marked by the appearance of series such as Mike Flanagan’s Midnight Mass, a horror story that revolves around the umpteenth battle between religion and science, The Squid Game and its interesting idea centered on the point until a desperate person could arrive, among others.

The third and final season of Narcos: Mexico will be available on Netflix starting November 5. 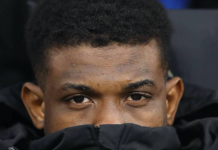 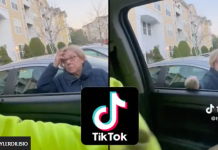 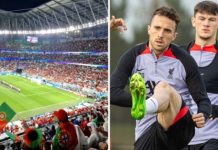