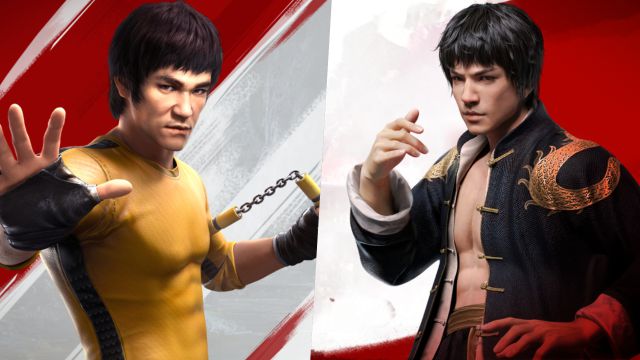 Bruce Lee is coming to Naraka: Bladepoint in the form of cosmetics for existing combatants and through his nunchucks. Free weekend. Naraka: Bladepoint will allow players to embark on the full experience next weekend. Between December 17 and 20 at 17:00 (CET) you will find the full game for free on Steam, without restrictions of any kind. Rookies joining the fray will have a matchmaking queue that separates them from the veterans, allowing them to learn mechanics at an optimal rate.

The promotion has been confirmed at the same time as the Bruce Lee collaboration. The mythical actor will be part of the game as special aspects inspired by his most successful movies. We can expect 8 different characters for Tarka Ji, Tianhai, Temulch, Yueshan, Viper Ning, Matari, Kurumi and Valda. The first batch will be added on December 14 at 04:00 (CET). On the same December 14th, the nunchucks will be added as a new melee weapon.

What awaits Naraka: Bladepoint in the coming weeks?

The first stop after the addition of Bruce Lee cosmetics will be the Christmas event. From December 18 to December 21, players will be able to find treasure, break boxes, complete missions, and defeat enemies that reward experience points. Additionally, if you play in that slot, you will receive the Legendary Jingwu skin for nunchucks.

Additionally, Viper Ning will appear in Fall Guys as a skin for the charismatic characters from the Mediatonic video game. Shadow Warrior 3 will also feature the Naraka skin for the game’s katana, while the shooter’s Shuriken Spitter will be playable in multiplayer. Everything will be on the way for the rest of the content. Featured are the new Yueshan complete sets inspired to “honor the majesty and power of the Terracotta Warriors.”

The roadmap will have its conclusion in March, when Li Xiaoyao and three other characters meet in Naraka “in a whole new way.”