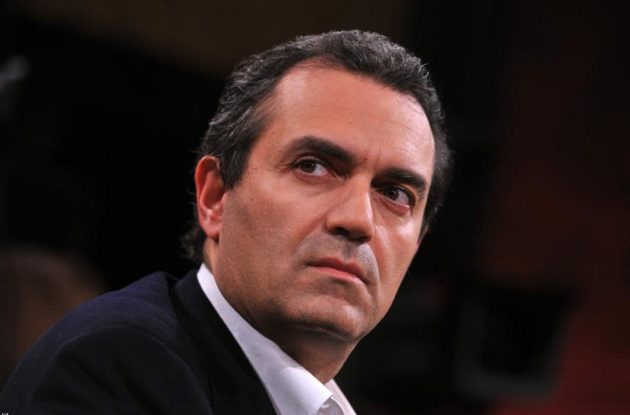 The mayor of the city of Campania, on the microphones of “Un Giorno da Pecora” broadcast on Rai Radio 1, analyzed the complicated moment of the Neapolitan club: to demonstrate the whole was a statement by the company against the players to protect their own image.

“The situation in Naples? You do not breathe a nice air from this point of view, the team on the pitch does not seem concentrated and compact, there is not a good game. I don’t know, I don’t know things in detail. It would seem that no one agrees with anyone: the compact team decides not to go to retreat is something that has never been heard, it means that something important has been broken. There is something that escapes, that is wrong. I don’t know if I’m the best witness to answer this question, it’s not an easy relationship with the President. I chose the path of not being subjected to any kind of conditioning, and this helped a great deal in mutual relations. I almost start playing in the next game, let’s see. In what role? Forward striker bomber. Instead of anyone, in the end I make a goal “.