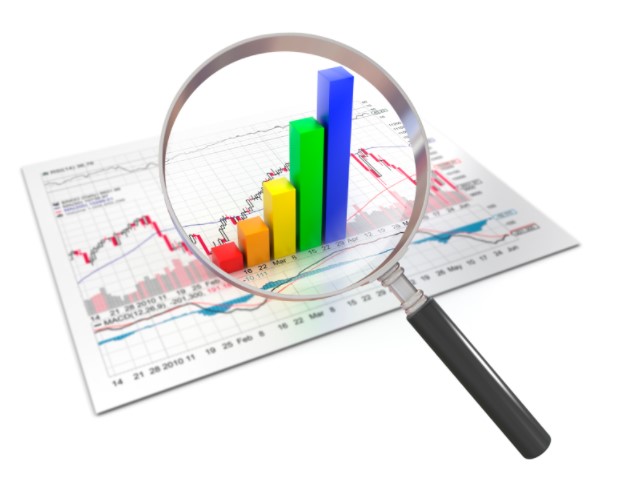 Michael van de Poppe, one of the widely followed cryptocurrency analysts on Twitter, asked his followers to write down coins to him, asking him to analyze it. In other words, at the request of his followers, he analyzed five altcoins and shared their support and resistance levels. As the first request, Van de Poppe mentioned Verasity (VRA). Founded on May 18, 2018, Verasity (VRA) is the next generation of video sharing that aims to create a fair system for content creators to earn from their work and advertisers to get value for their ad spend. Van de Poppe states that for the cryptocurrency, which is currently trading at $ 0.020, “the odds are a little more favorable for a few weeks of bullishness” and thinks it could potentially rise to $0.04 as the VRA holds the heavy support level.

The second altcoin that the analyst mentioned was Phantom (FTM). According to the analyst, Phantom, which shows a heavy bounce from the support levels, can be expected to test $1.90 and $2.25. Time will tell what will happen after that. At the time of writing, FTM is changing hands at $1.70. Third, the analyst talks about Polygon (MATIC). Like FTM, Polygon could test higher and hit $2 as long as fundamentals remain present.

What are the prospects for XCAD and DOT?

Fourth, Van de Poppe said he sees probabilities that XCAD Network (XCAD) could experience an 85 percent increase. At the time of writing, XCAD is changing hands at $2.96. Finally, conveying his views on Polkadot (DOT), the analyst states that he expects DOT, which was traded at $ 18 at the time of writing, to continue running towards $ 27 as long as everything remains normal.