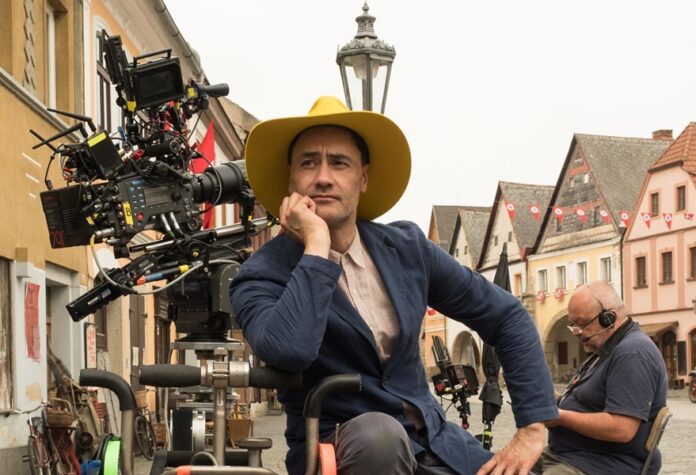 We shared with you that Taika Waititi, who won an Oscar with his latest movie Jojo Rabbit, will prepare two animated series to be adapted from Roald Dahl’s book Charlie and the Chocolate Factory. The cooperation of Waititi, which is preparing to make a name with these two series in the coming years, is not limited to the collaboration with the works of Roald Dahl.

Under the leadership of Taika Waititi, this series, where participants will read a total of 10 episodes, will meet its audience on YouTube on Mondays, Wednesdays and Fridays. The income from this will be donated to Partners In Health, a non-profit-fighting and coronavirus outbreak, to help healthcare organizations and employees.

The second episode of this series, which started on May 18 with Chris Hemsworth and Liam Hemsworth, will continue with Meryl Streep and Benedict Cumberbatch. Waititi, who told his children that he read James and the Giant Peach many times, said that he was very excited to be involved in such an event to collect aid. If you want to listen to this work from famous names, just visit the YouTube channel.

NCT’s Ten introduces the mascot who could join the group

Meghan Markle reveals her little secrets to keep in shape!