Home Tech The Name of Salazar Slytherin from Harry Potter Given to a Real... 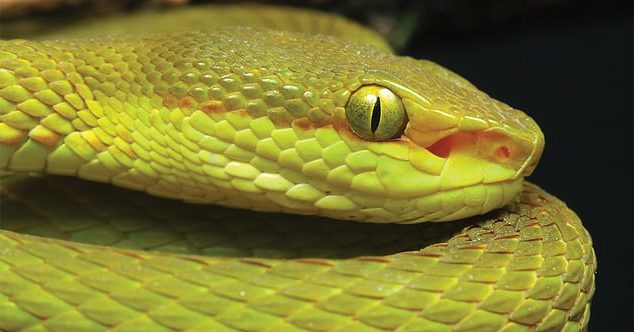 The name of Salazar Slytherin, who gave one of the four buildings in the wizarding school Hogwarts in the Harry Potter universe, was named this time for a real snake species.

Researchers from India have discovered a new type of green pit viper. The researchers named the pit viper type they discovered, the name of Salazar Slytherin, one of the characters from the Harry Potter universe.

Researchers who published an article in Zoosystematics and Evolution magazine about the discovery of the new snake species, explained that they called the snake “Trimeresurus salazar” because of the ability of Salazar Slytherin to speak to snakes.

What Is Hardware? Understand Everything That Makes Up Your PC

Microsoft And Qualcomm Launch Mini PC With Windows And ARM