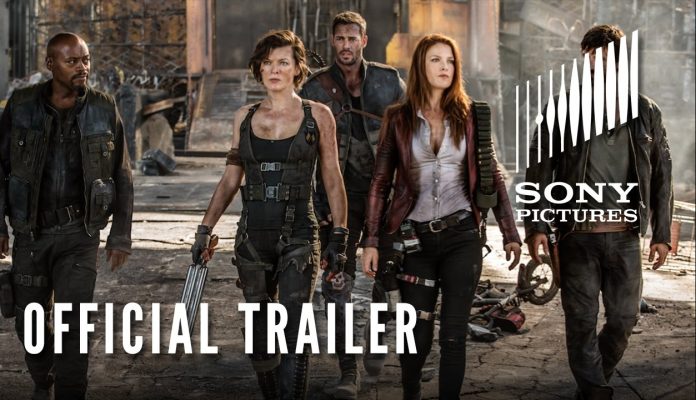 In recent years, we often see games adapted to movies and TV series. This both makes the stories of the games more meaningful and triggers a commercially important market. Anyway, the actors seem to be glad that their favorite games are a series or a movie. One of the movies we are eagerly awaiting its release is of course the new Resident Evil movie. We haven’t been getting any important information from the movie for a while. With the statement from the director, the name of the upcoming Resident Evil movie was announced as Resident Evil: Welcome to Raccoon City, along with some details.

The director of the film, Johannes Roberts, confirmed the title and some details of the film in an interview with IGN. The title of the movie has been confirmed to be Welcome to Raccoon City. In the interview, the director said Resident Evil 2, released in 1998, was the inspiration for this movie. It is among the important details for the story that the movie will take place in 1998 and will tell the first two games of the series. The new movie will not take place in the continuation of the old Resident Evil movies, the story will be starting over.

Since Welcome to Raccoon City will cover the plot of the first two games, we will finally watch the stories of Chris and Claire Redfield, Jill Valentine, and Leon Kennedy. One of the points emphasized by the director is that the different character selection feature in the game is reflected in the film in a “good way”. What kind of a solution they find about this makes us curious.

The distribution company for the new movie is Sony Pictures Releasing, like the previous ones. Considering Sony’s successful steps in the cinema industry in recent years, our expectations are slightly higher.

The expectations of the actors from the new movie are on the story in general. Because we can play the games even if the graphics are bad, but things change when the story is bad. We expect a good story and enough attention to visual effects from this movie. The movie in the horror and action categories has a lot of potential.

To better understand the movie, if you haven’t, you can play the first two Resident Evil games. There are remake versions of the first two games.

We hope we will see a successful production like the other game adapted productions.