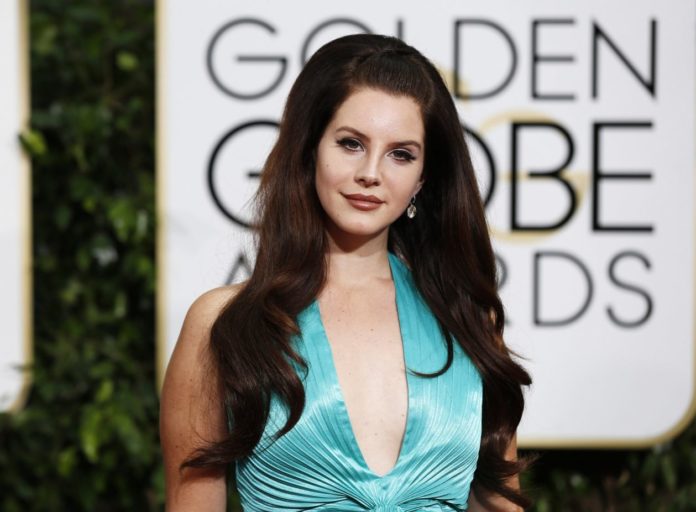 Lana Del Rey, who has entered the 2019 album on the latest album, Norman Fucking Rockwell, announced that she will publish a poetry book a while ago. 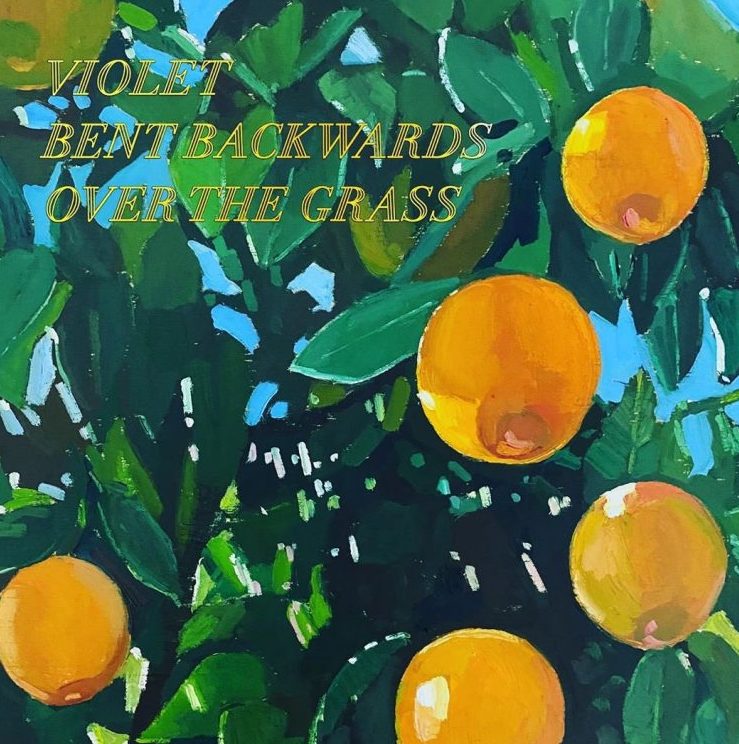 Lana Del Rey, who made a surprise entrance to the world of music with her first album Born To Die, released in 2012, has announced that she will bring her relationship with literature to a click and reveal her talents in this album with free-style poems. The name of the album, whose details are gradually becoming clear, is announced by a fan of Rey as Violet Bent Backwards Over The Grass. In the album, Jack Antonoff, who is also sitting on the producer seat in other albums of Rey, will be responsible for the background music.

The album, which was first released on January 4, will be on the shelves with a delayed date. Pointing to February for the new date, Del Rey seems to be delighted by the fans who think that “Has the project been canceled” in the following days when we arrive in half of April?