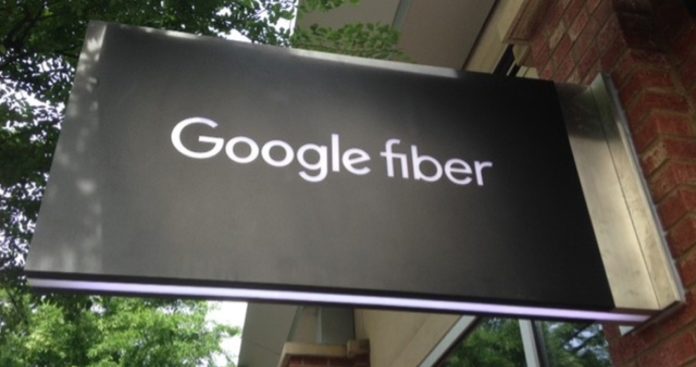 Google provides wireless internet service to users in the USA with Google Fiber. In addition to Google Fiber, which it has been running for some time, Google has also purchased Webpass in recent years. Google has now decided to merge Webpass and Google Fiber. After that, the two services will serve as a single name, Google Fiber Webpass.

With webpass, wireless internet service is provided for high capacity buildings such as offices and apartments. Those who want to benefit from the internet service provided with a satellite dish placed in the building become a member of the service.

“Our new name reflects our shared mission to create a brand-consciousness and to provide a customer-friendly, high-speed Internet by bringing together the best parts of Google Fiber and Webpass,” said Brien Bell, a Webpass manager who made a statement regarding the merger of the two services.

This new structure, which is also seen as the work of Google to expand Google Fiber, started to be used in two cities of the USA. Google Fiber Webpass service started to be offered to people in Nashville and Tennessee.