Home Tech The name of Facebook’s crypto wallet has changed! Coming to Whatsapp too 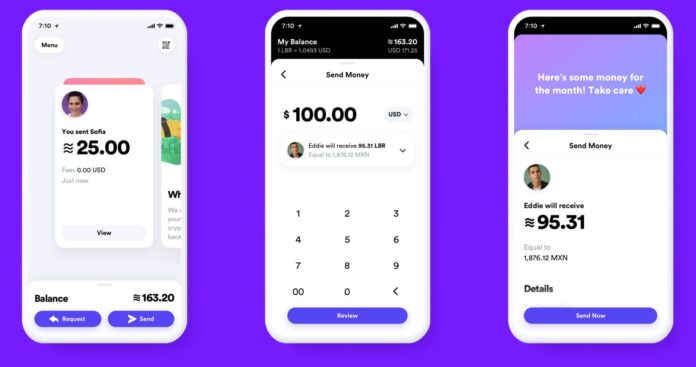 Facebook’s crypto wallet, previously announced as “Calibra”, has been re-branded as “Novi”. In the statement, the wallet was reported to work with Whatsapp and Messenger.

The wallet provider of Libra, the crypto money project created under the leadership of Facebook, has been re-branded as “Novi”. The new brand is derived from the combination of the Latin word “novus” meaning “new” and another Latin word “via” which means “road”. This wallet is designed to store Libra’s various digital currencies.

A logo was also designed for Novi, which is said to represent the “fluid movement of digital currencies”. The logo of Libra was also included in the logo.

“Although we changed our name to Calibra, our commitment to helping people around the world access low-cost financial services has not changed,” press release from Novi said. The statement said.

Will work with Whatsapp and Messenger

The statement also stated that the digital wallet will operate as a standalone application and will be integrated with Facebook’s Whatsapp and Messenger applications. Novi aims to make money transfer between people as easy as sending a message. The wallet will be available in a limited number of countries in the first place. Those who wish to use the wallet will need to verify their identity issued by the government.

Novi’s release date is currently uncertain. In addition, Libra is targeted to be available as soon as it is released.