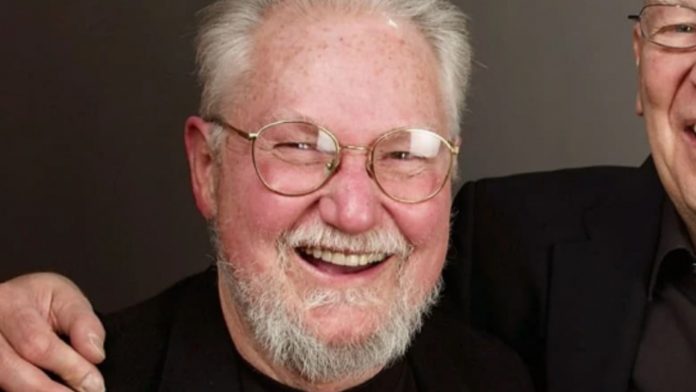 David Kennedy, the inventor of Nike’s Just Do It slogan, which is described as one of the most powerful slogans in the history of advertising, died at the age of 82.
David Kennedy, co-founder of the US-based advertising company Wieden+Kennedy, came up with the slogan “Just Do It” with his partner Dan Wieden for Nike’s first television commercial in 1988.

This slogan, which has become one of the most effective slogans not only of the brand but also of the entire advertising industry since that year, was inspired by the words of a death row convict, according to Wieden’s statements.

Kennedy had undersigned many successful works.

Proving how successful he was in the advertising industry, not only with Nike, but also in other businesses he worked for, David Kennedy also signed the commercials with Spike Lee and Michael Jordan.

The cause of death of David Kennedy, who died at the age of 82, has not yet been disclosed. After Kennedy’s death, who retired since 1993 but continued to be active in the industry until his death, the Wieden+Kennedy company changed its name to just “Kennedy” in memory of the great businessman’s death.

What Are The Side Effects Of The New Coronavirus Variant Nu?