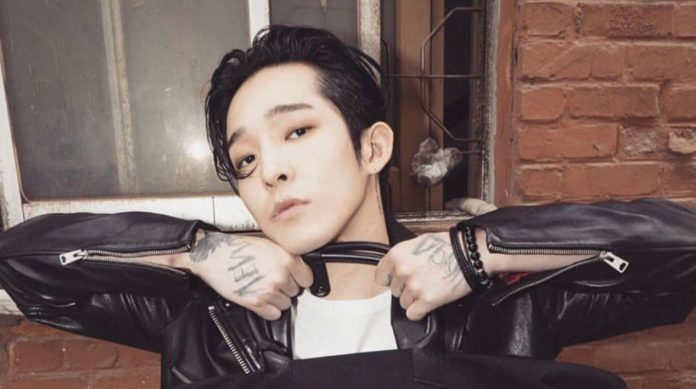 Nam Taehyun Worries His Fans by Crying and Asking For Help . Soon they began to leave messages of love and support

The singer has a history of dealing with depression since his days as a trainee at YG Entertainment , these being the reason why in 2016 he would announce that he would take a break away from his group, WINNER , although later the agency would announce his final departure from the group and the company so that he could receive the attention he needed, it would be difficult for him to continue his activities there simultaneously.

yesterday nam taehyun went live on instagram and the fans got really nervous about his mental health
taehyun seemed like he’s been drinking and crying. he had also watched a documentary abt Kurt Cobain. he showed his notes several times pic.twitter.com/hF3in1WFzI

Although Taehyun managed to resume his musical career outside of YG , form a new musical group and even a record label, things do not seem to go quite right for him. His fans are constantly worried about the well-being of the artist due to the difficulties he has faced previously and the health problems that have been made public, but this time the feeling has increased.

Taehyun recently made a live video through his personal Instragram account where he told his fans that he didn’t feel very well . He talked about his music and asked for support for his group since, although he worked hard on new songs, he said they had not received much attention. In addition to continuing to apologize repeatedly, Nam Taehyun broke into tears and some think he had been drinking.

This live broadcast motivated fans to mobilize and send messages of support, as well as play their songs. Gradually the voice has spread, looking for Taehyun to know how valuable it is for the world. Due to his constant struggle with depression, the actions he has shown recently have generated fear and concern, so even non-fans have taken a moment to read his story and leave affectionate messages on his social networks using the hashtag #AlwaysHereForTaehyun.