Home Celebrity Nam Joo Hyuk to perform in Twenty Five, Twenty One, when does... 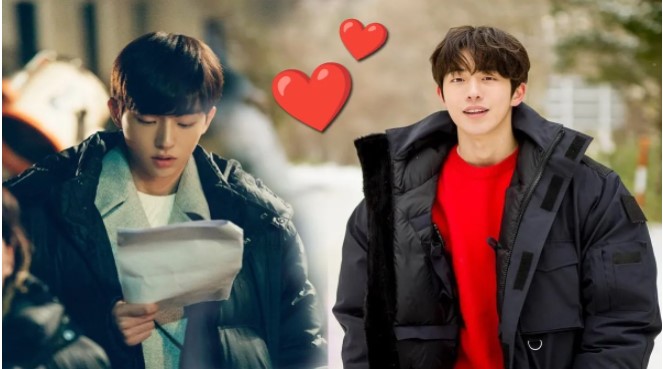 If you missed seeing Nam Joo Hyuk in the dramas on air, we have good news for you, he will return with another character very soon and we will tell you when we can see him in Twenty Five, Twenty One.

The Busan-born actor is one of the darlings of the public, but we haven’t seen him in the K-drama world since in 2020 he starred in dramas like The School Nurse Files and Start Up alongside Suzy.

Fans miss his interpretations and he has been busy working on a new production, but the wait will be totally worth it because the first details of his drama Twenty Five, Twenty One are already being revealed.

So he keeps reading and finds out when it premieres, what the Korean series is about, and takes a look at his character in the plot.

Now that tvN has released some stills of the drama’s leads, the final premiere date for the first few episodes has also been confirmed. Twenty Five, Twenty One premieres on February 12, 2022, so it will be one of the series expected for the beginning of the year.

WHAT IS TWENTY FIVE, TWENTY ONE ABOUT?

The K-Drama takes us to stages during the year 1998, tells the love story between two young people who are facing difficult moments after an unexpected change came to their lives. Nam Joo Hyuk plays Baek Yi Jin, the eldest son of a family who, faced with the financial crisis, must go out to work and in search of opportunities.

At the same time, Na Hee Do was a member of her school’s fencing team, now the club is disintegrated but she will not give up on her dream.

A drama that has just premiered is F4 Thailand, we will tell you how and when you can see the episodes of this new version of Boys Over Flowers.