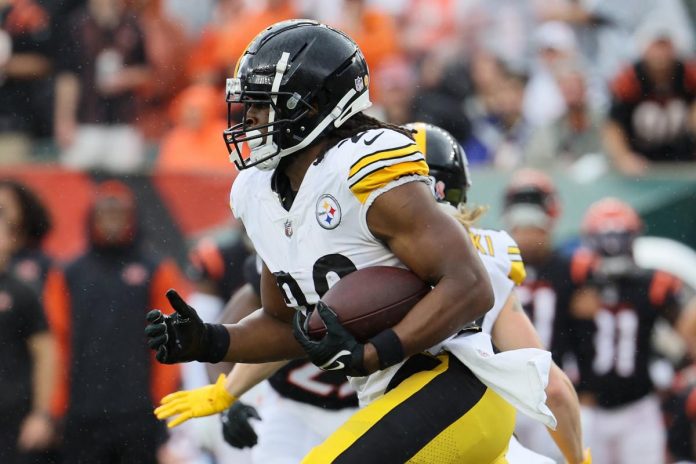 The Pittsburgh Steelers received great news that their star is returning Tuesday morning.

Naji Harris, who suffered a foot injury during the Steelers’ 23-20 victory over the Bengals on Sunday, told Adam Shane that he would be ready for the second week’s game against the New England Patriots.

—I’m fine,— Harris said. “I just got exhausted, there’s nothing wrong with that. I’ll be back in training this week and then I’ll play this weekend.”

The NFL community is thrilled that this was not a serious injury for Harris.

Steelers fans will be able to breathe a little with this news, although they are still waiting to find out the status of star pass rusher T.J. Watt.

Watt tore his rib cage during the game and is looking for a couple of second opinions to find out if he needs surgery.

The start of the Steelers-Patriots game will take place at 13:00. ET.