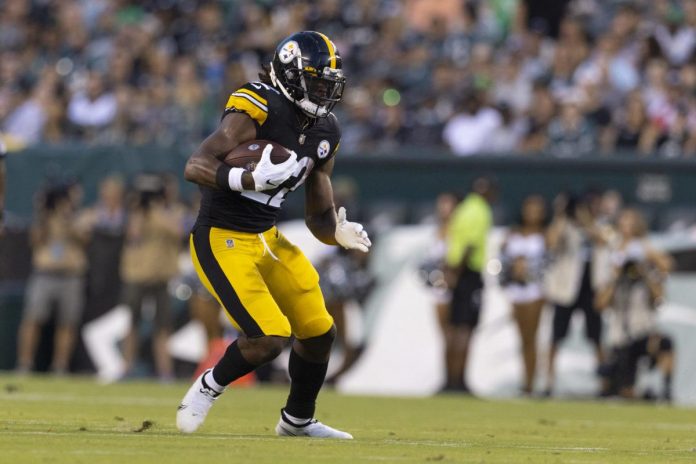 Steelers running back Naji Harris didn’t see any preseason action until Pittsburgh’s final setup against the Lions on Sunday.

And there’s a reason why.

According to Harris, he struggled with a Lisfranc sprain the whole camp. It turned out that he injured his leg at the first training session of the team in the summer. The Steelers’ medical staff gave him a deadline of 4-6 weeks, which allowed him to properly prepare for the season opener in Pittsburgh.

“The team knows more than me, but what the hell did he play yesterday?” one user asked.

“For those who are asking: Naji Harris was dealing with a Lisfranc sprain. He didn’t suffer tonight, he had already dealt with it. He looked explosive and moved well,” the physiotherapist said. “I don’t think we need to worry about the start of the season. It looks like it was a low level.”

After the game, Harris told the Pittsburgh Tribune-Review:

“I’m only dealing with it now. It was coming back into my movements. I’m rusty today. It wasn’t a good performance and I had nothing to be proud of. I need to get better.”