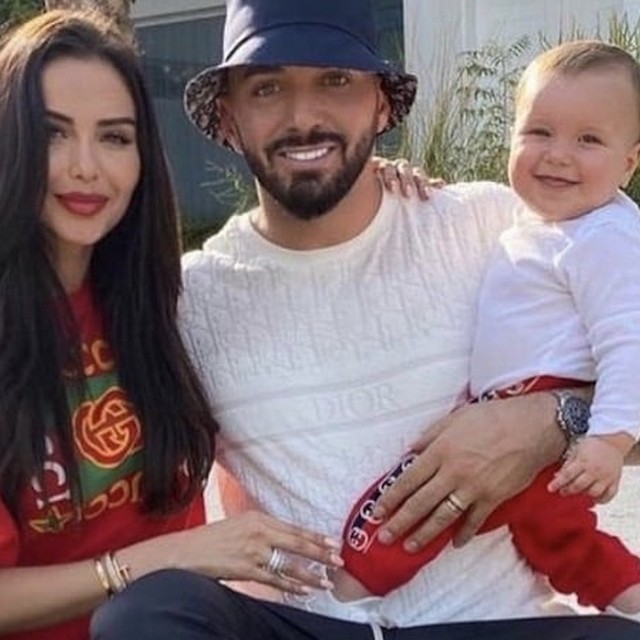 Following the feast of lovers, Thomas, the darling of Nabilla was judged by Pierre-Jean Chalençon for having offered an expensive gift!

After a great birthday, Nabilla spent a wonderful Valentine’s Day alongside her husband Thomas Vergara. And the least we can say is that it was controversial.

Sunday February 14, 2021, Nabilla and her husband Thomas Vergara celebrated the feast of lovers as it should! The couple therefore took a few days with their family in Paris, far from Dubai where they live.

And the young woman was spoiled. After a boat trip on the Seine and a gourmet meal, Thomas Vergara took his sweetheart to the hotel to give her her gifts. Wow!

The latter has arranged rose petals, balloons and candles all along the corridor, leading to a huge bouquet of red roses in the shape of a heart… And a Hermès cardboard box and a large cardboard bag of the same luxury house. So many surprises!

Nabilla was then able to discover a sky blue clutch bag as well as a fabric Birkin cargo bag with pockets.

According to the pretty brunette, this model was released recently and is very difficult to have. Its price is therefore estimated at 80,000 dollars, or more than 65,000 euros!

“This is a joke! Look what he just gave me. Cardi B’s bag, she blurted out in wonder. The Birkin cargo, it is nowhere to be found. The best husband on earth, my god! This is to put the bottle, the Starbuck, there are two on earth. It is amazing this bag! He’s so stylish. “, She exclaimed on Snapchat before specifying that she has been looking for him for a year.

NABILLA: HER HERMES BAG IS POLEMIC!

The price of Nabilla’s bag of course shocked Internet users. But these are not the only ones! The former buyer of the France 2 program, Deal concluded, also reacted on Twitter.

Very quickly, the fans supported the pretty brunette. “He thinks it’s smarter to slam dough into a medieval flowerpot anyway! “,” This is his wife and mother of his child how is she a pigeon? You do not spoil the people you love yourself? If not, you are the pigeon! “Can we read on the social network to the blue bird.

And it continued all the more: “Come on my beautiful finish it, we are counting on you!” “But why is this gentleman giving his opinion?” Who is he for Nabilla and Thomas? Nothing it seems to me. I do not understand people in lack of notoriety talking about people known to have an article about them on the net. Inferiority complex maybe? It’s best just to laugh” . And you then, in which camp are you positioning yourself?