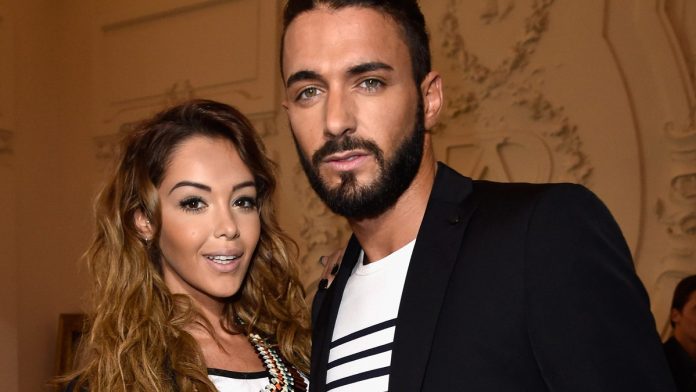 In the story of her Instagram account, Nabilla photographed the young Paola Locatelli with her adorable little boy, Milann.

Much to the amazement of their fans, Nabilla and Paola Locatelli spent an evening together. The teenager took the opportunity to take a photo with little Milann.

In recent weeks, Nabilla has opened up to new people. Indeed, the former TV candidate meets new influencers, younger than her.

Thus, the one who shares her life with Thomas Vergara recently got to know Léna Situations. The 23-year-old influencer paid him an unexpected little visit.

So, she took the opportunity to shoot a Chit-Chat Make Up video with her. In short, the two women, who are only five years apart, put on makeup in front of the camera.

During this time, the two women took the opportunity to tell each other about their life. Besides, Nabilla confided a lot and opened her heart.

Especially on reality TV, a medium she no longer frequents. “Frankly I loved it, we had some sick moments,” explained the young mother. Even if today “it has nothing to do with it”.

If the creator of the NabillaBeauty brand refuses to denigrate this universe, she recognizes some hiccups. “We do not force them to create, but since they are there, they themselves will do their little show,” she said.

In any case, the young woman does not spit in the soup. Like a good number of her friends, still in the world of television, she ate this bread.

So after Léna Situations, Nabilla met another influencer. This time, much younger than her. And for good reason, it is Paola Locatelli.

See Also
Nabilla ready to embark on a new show?

Indeed, the pretty brunette met the 16-year-old who is a hit on the web. Thus, she wanted to immortalize this moment.

In short, Nabilla asked Paola Locatelli to strike a pose with her little boy, Milann. The teenager then sat down next to the little boy’s stroller. This is so cute !

HAYLEY WILLIAMS WILL RETURN TO THE MUSIC WITHOUT PARAMORE