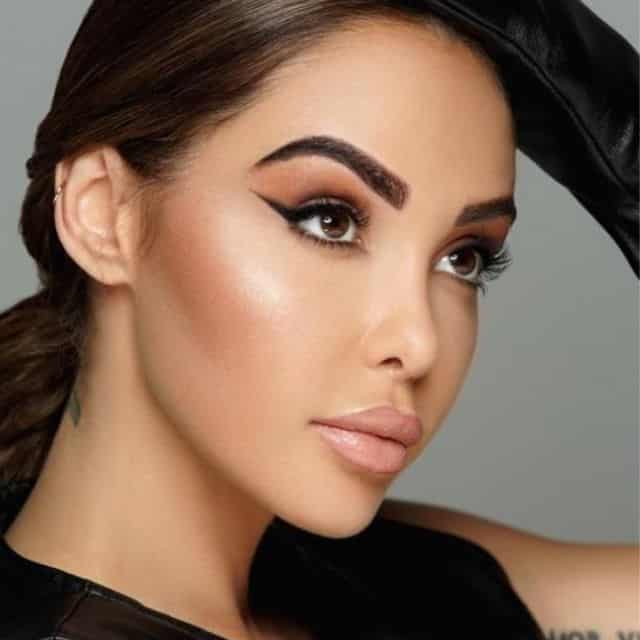 Nabilla has just discovered a new feature on Twitter … She hastens to use it and then makes her audience laugh.

As you probably know, it is now possible to share voice messages on Twitter. Nabilla then brings out one of her cult lines and once again entertains her millions of fans on the social network.

Very active on social networks, Nabilla makes Internet users happy. It must be said that with her, they don’t really have time to be bored.

Between the photos of her shootings, the little moments with her darling and her son, fashion and beauty advice, and new announcements, there is plenty to do.

As a result, the very famous blogger has more than 6 million subscribers on Instagram, one of her favorite platforms. Yes, you did hear it.

But she also spends a lot of time on another social network. You might have guessed it, so it’s about Twitter. With nearly 3 million subscribers, she then emerged as one of the platform’s most popular French stars. High class !

And she just once again made a name for herself. Nothing seems to be able to stop the buzz machine! Nabilla has therefore discovered a new feature that seems to be fun.

She experimented with voice tweets and once again made her millions of fans die of laughter.

Nabilla makes her fans cry with laughter with this Twitter discovery!

Notably famous for her participation in the Angels of reality TV season 5, Nabilla then marked the latter with a line that quickly became cult.

“Hello! No but hello, what ! Are you a girl, don’t you have any shampoo? Hello? Hello ! I don’t know, do you receive me? You are a girl, you have no shampoo! It’s like I’m telling you: you’re a girl and you don’t have hair! She declared.

On Wednesday February 17, the star of social networks did it again by once again referring to this hilarious passage on Twitter.

In her very first voice tweet, we hear him say the following: “Hello, hello guys, are you seeing me? Apparently we can talk on Twitter now… No, hello what. ”

Hilarious, Internet users then once again reacted en masse to their idol’s post. They still can’t get over it! It must be said that it is really very funny.

“Yes, yes, we welcome you. I can’t take it anymore! A Nabilla fan exclaims with emojis who cry with laughter. “You kill me” then declares another with the same emojis.

We will let you listen and discover her little voice message. One thing is certain, the internet star has not finished talking about her.