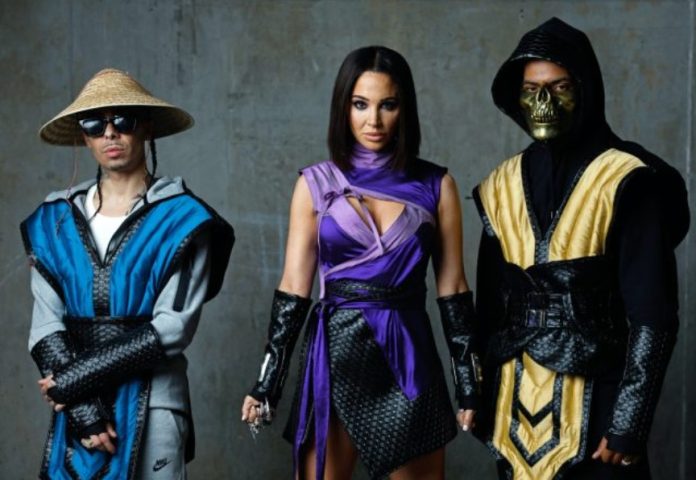 This week’s shelved Nottingham show has been rescheduled for next month.

N-Dubz returned to the stage in London last night (November 23) after postponing their previous performance at the last moment due to illness.

The Camden band, which includes Dappy, Fazer and Tulisa, was scheduled to perform at the Motorpoint Arena in Nottingham on Tuesday (November 22) as part of their first live tour together in 11 years.

However, the concert was postponed five minutes later than the scheduled time of the N-Dubz performance. The trio later apologized in a statement on Twitter, confirming that Dappy is unwell and “needs to rest.” Earlier, he explained that his “voice has practically disappeared.”

The affected show in Nottingham will now take place on December 7. Tickets for the original date remain valid.

Last night, N-Dubz were able to play their concert at The O2 in London, as promised, despite the fact that Dappy still had vocal problems.

Shortly before yesterday’s concert on social networks, he said (via Music-News.COM ): “So yes, my voice hasn’t fully recovered yet. Last night I took antibiotics and several different syrups.

“Today I tried to sing a few notes, and I succeeded. Then I said, “Let’s do this, let’s do today’s show.”

In a statement Tuesday night, N-Dubz wrote, “We are very sorry that we had to cancel tonight’s show,” they wrote. “We tried to do everything possible to make the show take place, but at the very last moment the doctor said that Dappy could not perform and she needed to rest tonight…

“We had to take this advice seriously and think about Dappy’s health so we could do the rest of the tour, which has been amazing so far.”

They added: “We deeply apologize to all the fans who came to see us tonight and promise to fix it with a new rescheduled show date.”

But many fans have expressed their anger and frustration at the last-minute postponement.

N-Dubz are due to perform at the Utilita Arena in Birmingham this Saturday (November 26) and at the First Direct Arena in Leeds on Sunday (November 27). The next concerts will take place over the next two weeks.

The band announced their reunion in May this year, sharing the new single “Charmer” and detailing their current UK tour.