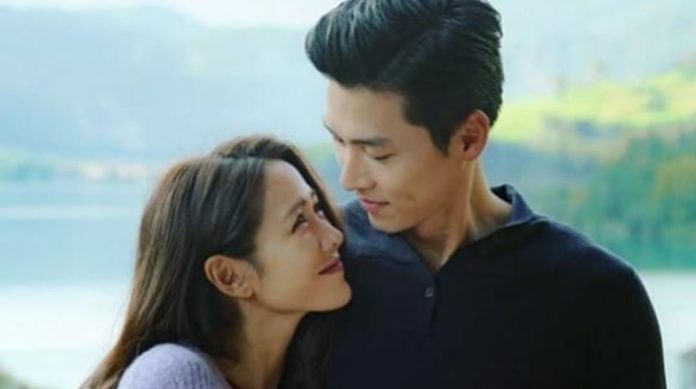 Fans began with this rumors and have already received an answer.

‘Crash Landing on You’ became one of the favorite dramas of 2020, Netflix production started sighs and some cries from fans, last weekend came to an end, but there is something mysterious that surprised viewers, We tell you what it is about.

SPOILER ALERT!
If you haven’t seen the drama, don’t read. Although the protagonists had their happy ending, there were unanswered questions that left fans with many doubts. The characters Ri Jung Hyuk (played by Hyun Bin) and Yoon Se Ri (played by Son Ye Jin) managed to meet again and live their love, despite being from enemy nations.

However, the mystery began when photos were posted behind the scenes of the drama: did the protagonists get married and will they have a baby? The theory of Korean fans flooded the networks, the apparently believe that there was a much more romantic end of which they showed on TV and the couple had a pregnancy.

But to the sadness of many, someone close to the production denied the rumors and said fans were simply very much in love with the story and believe there is something beyond the end. Without a doubt, this fantasy would have been the perfect ending after suffering for a forbidden love that tried to separate them.

Justin Bieber is back with “Changes”: He would have been helped...