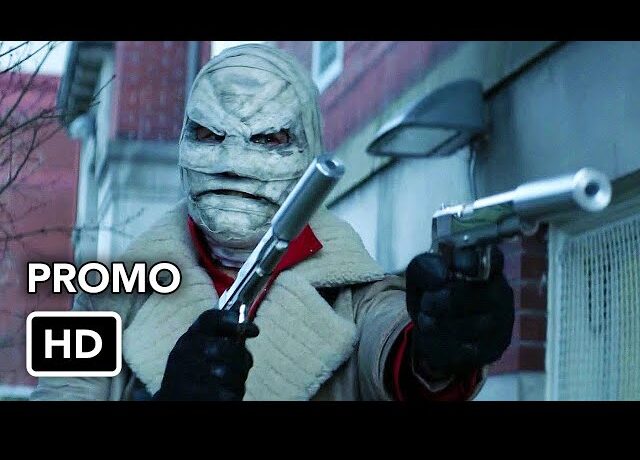 The Batwoman series, which started last year, continues to look behind the scenes of Gotham’s evil characters. With the last episode of Batwoman, the mystery behind Hush’s bandages, one of Batman’s iconic enemies, is unraveled.

The Batwoman series, which started broadcasting last year, continues to shed light behind the scenes of the Batman world. In the last episode of the series, the mystery behind Batman’s enemies, Tommy Elliot’s (Hush) bandages and becoming a villain, disappears.

The story of Tommy Elliot, who became known as Hush, is starting the story of Batwoman’s “A Pinch of Everything” released yesterday. In fact, preparations were made to tell the story of Hush from the beginning of the second season of Batwoman. As of the third part, we are starting to learn the Hush story more clearly.

Hush’s bandages are the result of an agreement (SPOILER!)
In other episodes of the second season, Tommy Elliot tried to kill Batman. However, his plan was broken by Batwoman, and Tommy was imprisoned in Arkham Asylum. Mann is back in the episode of last week’s episode. Mann’s comeback revealed that Tommy was responsible for the murder of Luke’s father, Lucius Fox.

In the last episode, Alice and Mouse come together with Tommy to make a deal. According to the deal, Alice and Mouse help Tommy escape Arkham with a new face in exchange for Lucius’s diary. The plan between the trio includes an operation that caused Tommy Elliot to hide behind the bandages on his face.

In the new episode of Batwoman, we learned how to win the bandages of Batman’s iconic enemy, Hush (Tommy Elliot). Although the story of Hush’s bandages put forward in the series looks a little different from the comics, it helped to solve another problem in the mind of Batman fans.