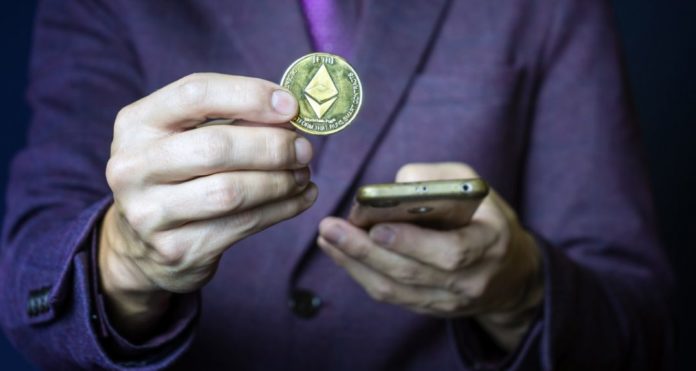 The mystery of the transaction, which was carried out at Ethereum today and paid 656 ETH worth of transfer fees of $ 80,000, has been solved.

Today, we reported that there was an astounding transaction in the blockchain amid the price drop in Ethereum. In this transaction, 0.00000001 SNX, whose current value can be accepted as 0 dollars, was transferred, while 656 ETH was paid as the transfer fee. That’s about $ 80,000, given the current $ 120 ETH price.

The transmitter was Coinone, one of South Korea’s popular crypto exchanges. This made things even more interesting. It was not known whether the transaction occurred in the first place as a result of an error or whether it was part of a money laundering plan. The second possibility was weak considering that the sender was a regulated exchange. In the following hours, questions were answered.

It turned out that the $ 80,000 transaction fee was paid due to the error of a Coinone employee. Korean broadcast news agency Decenter reported that Coinone described the transaction as an accident caused by carelessness. According to the statement made by the stock exchange, an error occurred during a manual process. An official from the exchange said, “This was a mistake caused by the recent changes we made to our systems. We have reorganized the protocols we use in the testing process of our processes to prevent any repetition. ” said.

See Also  Ethereum Network Usage At The Highest Of All Time

Netflix Releases New Trailer From Second Season of You Series

The Witcher will not shoot Season 2 shots until 2021

6ix9ine: His girlfriend gives the real reason for his release from...