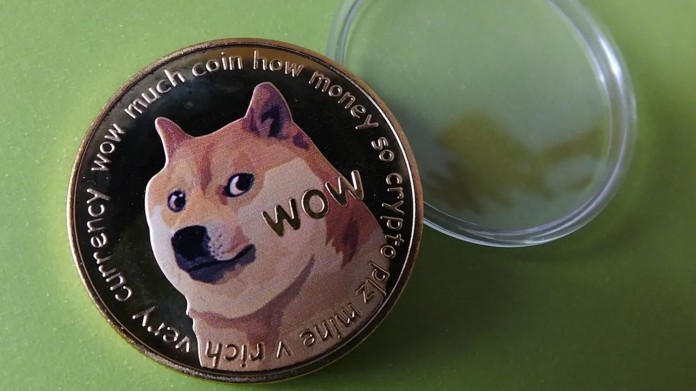 Shiba Inu shared a short 16-second video on his official Twitter account, the purpose of which is unknown. So what does this video mean?

Shiba Inu, which was advertised in the world-famous Times Square, released a short clip on Twitter today. The 16-second video begins with light bulbs that light up gradually. After a few seconds, these light bulbs turn off completely and the screen goes black, and the dog-inspired logo of the cryptocurrency welcomes the audience. So what does this video mean?

Shiba Inu (SHIB) may be pursuing a new partnership

According to the information conveyed by U.Today, the sharing of Shiba Inu indicates that it will come to the agenda with a new partnership in the coming days. In the video, the screen goes black after the lights that come on for a while and then turn off suddenly. Then the letters W and V seem to intersect in a single symbol.

These letters do not look like SHIB or any other ecosystem token. For this reason, it is estimated that Shiba Inu may sign a partnership whose details are not yet known. Another news that strengthens the claim is the words “I will have good news this week” shared by Shiba Inu Volunteer Project Leader Shytoshi Kusama with his Twitter followers.

Shiba Inu’s official Twitter account quoted Kusama’s tweet and dropped a “curious eye” emoji. Shytoshi Kusama has yet to mention any new developments on the subject.