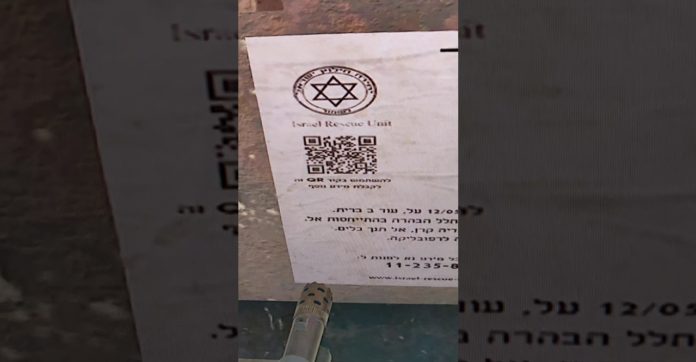 A World War Z player found a hidden Easter Eggs in the popular production. The player, who discovered a QR code on the bulletin board in the game, encountered an interesting YouTube video after scanning the code.

Easter Eggs (Surprise Eggs), which is carefully kept into video games and can only be seen by very careful players, has always been found interesting. Now we witness one of these secret messages in the third-person shooter World War Z, developed by Saber Interactive and published by Mad Dog Games.

A Reddit user discovered a mysterious QR code on the bulletin board in a section while playing the popular zombie game. The player, scanning the code in question using a QR code reader application, encountered an interesting YouTube video.

The secret message with QR code discovered in World War Z was surprising
The person in the video was none other than the British singer and songwriter Rick Astley, who won the BRIT Award. Reddit user, redgalaxy95, who encountered the clip of the famous artist’s song Never Gonna Give You Up in the late 1980s, did not neglect to record these interesting moments.

It is not known for what purpose Saber Interactive put the video in question for now, but he may have wanted to give a message to the players with this song, which means “I will never give up on you” in Turkish. For those who have not crossed the road yet; Developed by inspired by the movie of the same name, starring Brad Pitt, World War Z is a third-person shooter where you fight against swarms of hundreds of zombies.

Launched in April 2019 for Windows, PlayStation 4 and Xbox One platforms, World War Z will be released for Nintendo Switch users soon. I am sure you are wondering when the second movie in the series will be released rather than the game, but unfortunately the project still does not seem to be realized in the early development phase and in the short term. So for now, we will only have to handle the game.

SHAKIRA TELLS HOW JAY-Z GIVEN THE NEWS THAT HE WOULD ACT...

FIFA 21 presents the official covers of its three editions

La Cantina: What is cosplaying?