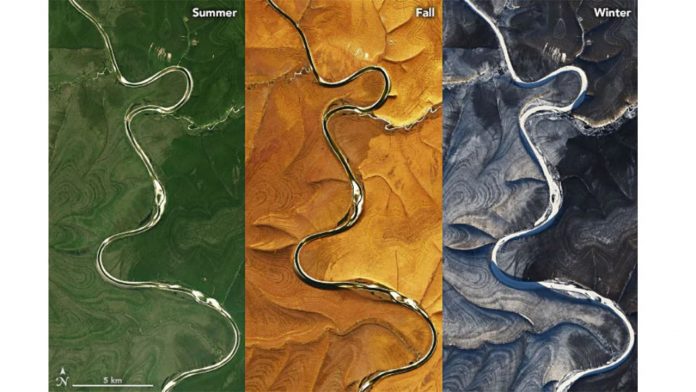 Earlier last week, NASA researchers posted a strange series of images on the Earth Observatory website. Images captured by the Landsat 8 satellite undulate the terrain on either side of the Markha River with dark and light lines.

The interesting thing is that these lines can be seen in all four seasons. It is stated that the lines that become most pronounced in winter are more observable on snow in winter. Of course, looking at this situation from a scientific point of view, it seems possible to produce an “explanation”.

Are Mysterious Streaks Occurring Due to the Freeze-Thaw Cycle? 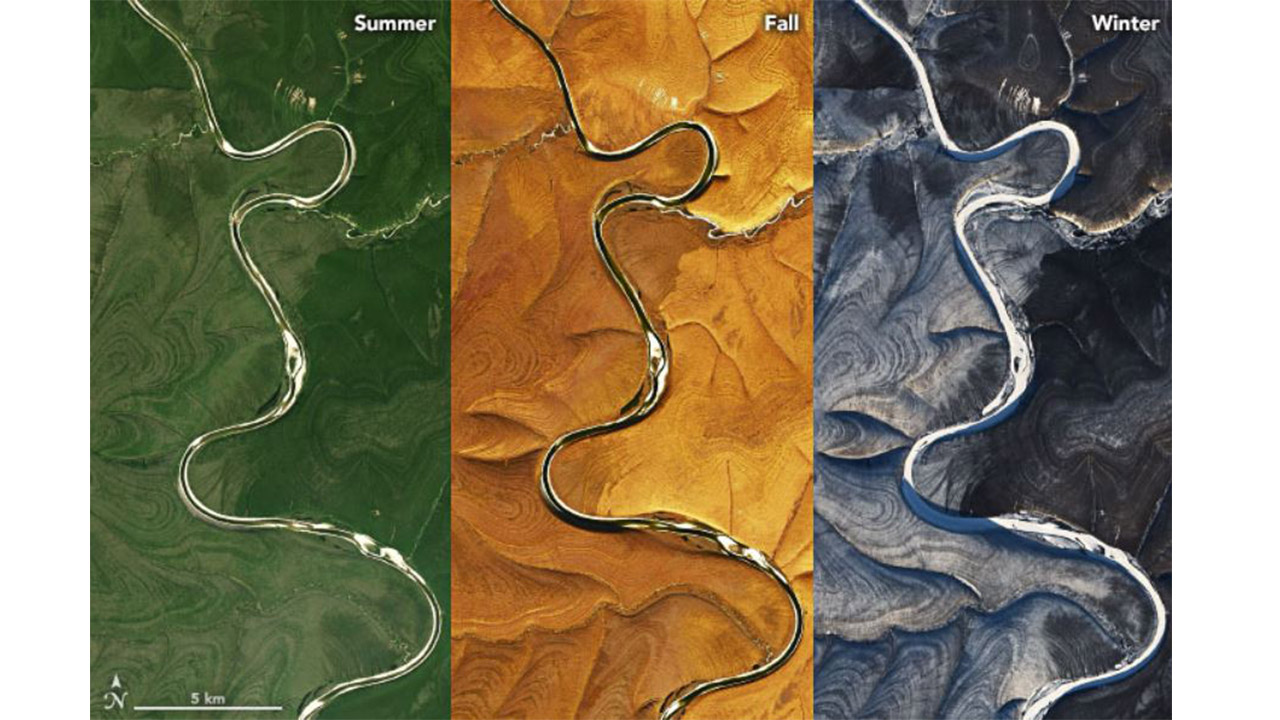 The Central Siberian plateau is covered with frozen soil for 90% of the year, from time to time thawing and freezing again at short intervals. In a study published in Science magazine in January 2003; “It is known that pieces of frozen, thawed and re-frozen earth take on circular or striped patterns called patterned soil. The effect happens when soil and stones separate naturally during the freeze-thaw cycle. ” was announced as.

iPhone 13: “Unlock with Apple Watch” does not work