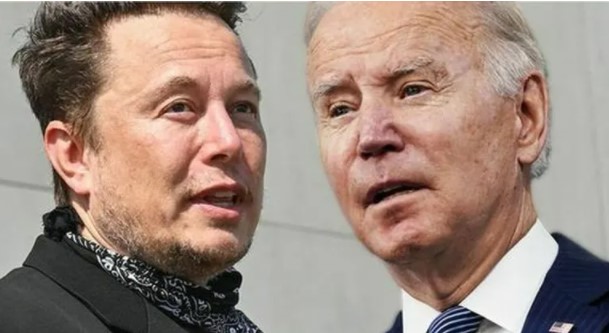 Elon Musk mentioned McDonald’s in a mysterious message on Twitter about Dogecoin and crypto adoption companies. Alongside the Twitter conversation between Jeo Biden and Musk, tweets about McDonald’s and DOGE swept across social media. While the Dogecoin price is accompanying these messages with a slight rise, the pressure on companies to accept Dogecoin is heavy…

Between Joe Biden and Elon Musk

US President Joe Biden announced on his Twitter account that Ford has started investing 11 billion dollars in the development of electric vehicles and created 11,000 jobs in the USA. Among Biden’s other statements was that General Motors made a historic investment in producing electric cars. Tesla CEO Elon Musk said his company has invested more than Ford and GM combined, creating more than 50,000 jobs in electric vehicle manufacturing.

Underneath Musk’s tweet about the DOGE military being likely very active in encouraging companies new to crypto to adopt their favorite parody cryptocurrency, Twitter user @dogesuppporteam tweeted about Doge. Musk, a single “.” Responded with a (dot): McDonald’s likely referred to the last episode where Dogecoin supporters bombarded the fast food giant with tweets, forcing them to accept the dog-themed cryptocurrency as payment. Musk, on the other hand, was the first to say that he would eat a Happy Meal on TV if the firm started accepting DOGE. Musk’s idea was rejected and Tesla was asked to start accepting payments in Grimacecoin first.

Dogecoin (DOGE) price accompanied all these discussions with a slight rise.

This month, the AMC movie theater chain will begin accepting DOGE and SHIB

As we quoted as Kriptokoin.com, Adam Aron, CEO of AMC cinema chain in the USA, said on Twitter that AMC will start buying the two most popular dog cryptocurrencies, Dogecoin and Shiba Inu. It will take place on March 19 with the help of the BitPay service, which allows companies to accept and process cryptocurrency payments.