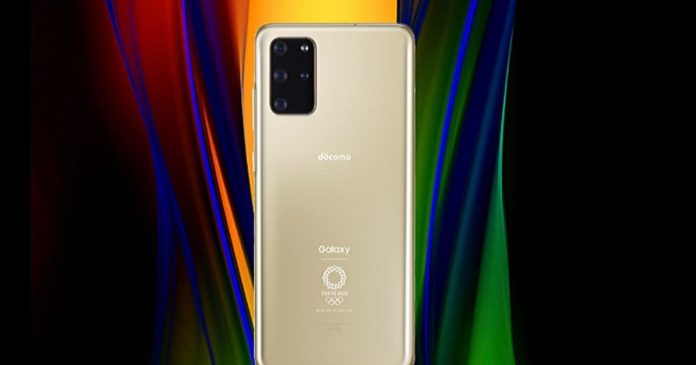 South Korean tech giant Samsung has released the core source code of Galaxy S20, S20 + and S20 Ultra, supported by both Exynos and Snapdragon. Among the lines of code, important tips were discovered for a new device called the “Zodiac” project.

Mobile software development community XDA Developers found very important information about the new models expected to be released in the future in the source codes of the Samsung Galaxy S20 series. Project Canvas, discovered among the codes according to XDA Developers, points to the upcoming Samsung Galaxy Note 20 series, which was previously presented by Ice Universe.

Codes shared by Samsung show that Qualcomm’s Snapdragon 865 chipset will be used on Galaxy Note 20 and Galaxy Fold 2 models. The South Korean brand also uses the Snapdragon 865 in the Galaxy S20 series. In the first Galaxy Fold, there was the Snapdragon 855. Therefore, it makes sense to support the new model in the series by the successor of SD855.

XDA Developers has also discovered a new device called “Project Zodiac” based on Qualcomm Snapdragon 855 in the core source code of the Samsung Galaxy Z Flip. According to the transferred information, the phone in question will only be available in China, but we do not have much detail about this device at the moment.

The source codes show that the upcoming period will be very active for Samsung, but the COVID-19 outbreak may disrupt the plans of the South Korean company. However, in a few months, we can see some new Galaxy models being released.

4chan Rumors Gained More Than 10,300 Percent On This Cryptocoin

AMD CEO announced: There will be more cores