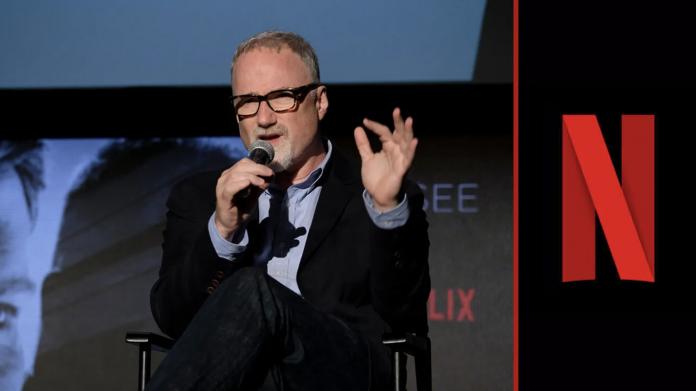 Netflix is getting ready to work with David Fincher again. The company has already managed to raise expectations with its social media sharing.

Netflix continues to increase its exclusive content. Welcoming its subscribers with new productions in different categories, the platform wants to increase the number of people in its ecosystem day by day. Especially in these days when the number of broadcasting platforms is increasing, moves that raise expectations are not emerging.

Netflix, which was on the agenda with its social media sharing the other day, winked at the famous director again. The company, which will soon announce its new projects, managed to excite its fans with David Fincher.

What can we expect from the Netflix and David Fincher partnership?

Rather, expectations rose after the Twitter post, which meant an announcement would come soon. It seems that there will be two different options for the company, which plans to work with an important name in Hollywood cinema again.

One of these options is for David Fincher to create a movie or series exclusive to Netflix. The successful director may soon become the brand face of the company with a new production. Netflix, which will have a strong trump card, is not less likely to make such a request.

Something special is coming tomorrow from David Fincher… 👀

However, another option may be a development that both the director and Netflix’s fans would like more. The new season of the highly acclaimed Mindhunter series, which was broadcast for the first time in 2017, may come. The production, which lasted two seasons and did not continue, can continue from where it left off with David Fincher‘s return to Netflix. It is an undoubted fact that the series, which has a large audience, will provide solid returns to the platform. 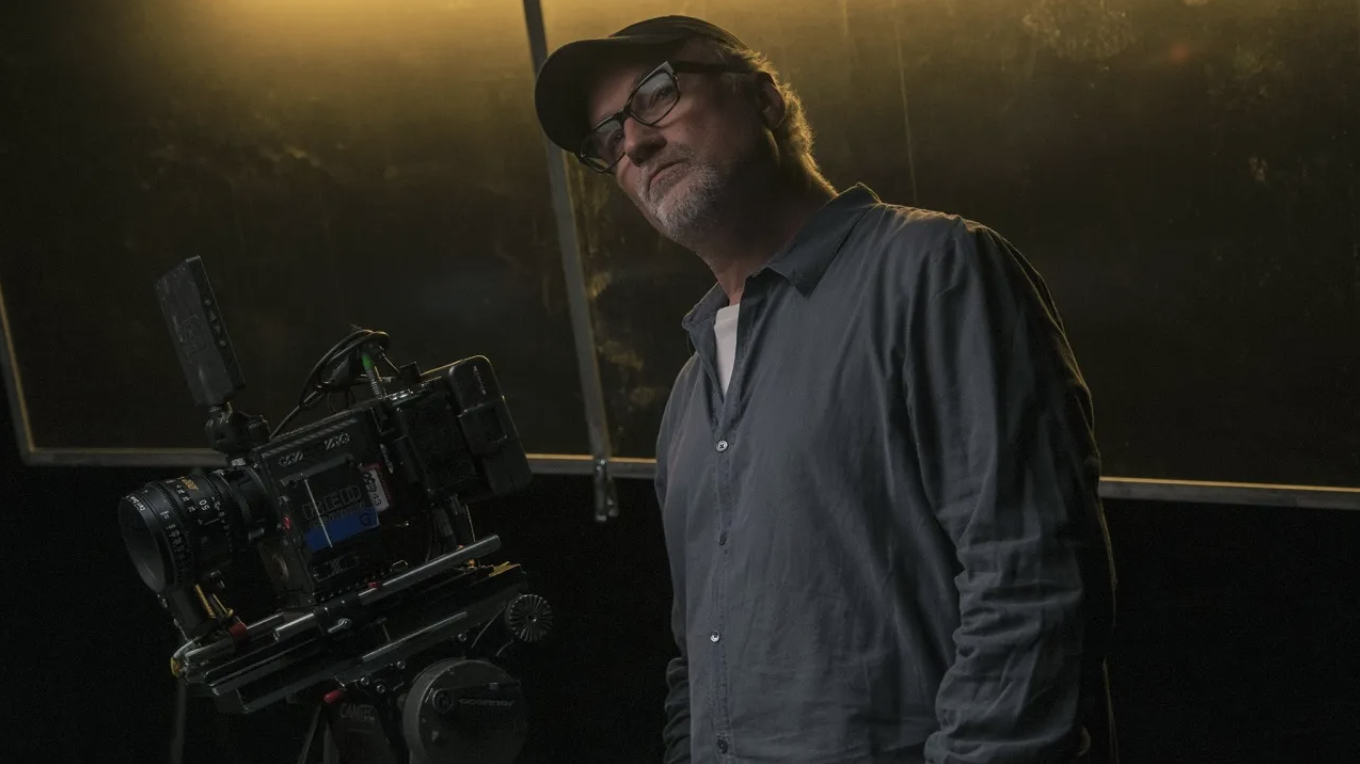 Due to the turbulent process within the company, we can say that the eyes are on Netflix. The company, which opened an investigation against 3 employees due to Dave Chapelle’s show, is trying to soften the reactions. We can say that the importance of the David Fincher move comes to light once again. Because the company can draw the focus to different points with a name that is in sight.

What do you guys think about the David Fincher move? Do you think the successful director will roll up his sleeves for a new original content? Or will it continue the popular series Mindhunter? Do not forget to tell us your opinions and predictions.