Home Crypto Mysterious Announcement From This Metaverse Coin: Its Price Has Jumped! 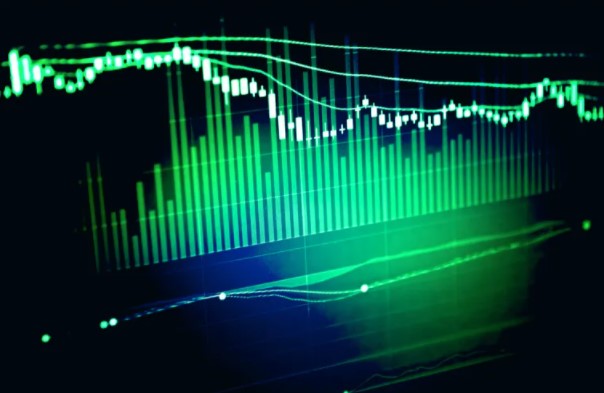 What is Legend of Fantasy War (LFW)?

Legend of Fantasy War (LFW) is a blockchain-based RPG game released in October 2021. The game was made with the Unity game engine and offers players an immersive experience. The core of Legend of Fantasy War is designed around players assembling their own army of NFT heroes, engaging in battles and leading them to victory. Each NFT hero has their own abilities and abilities, and players have full control over their in-game items as the characters are built on Blockchain. At the time of writing, the average cost of an NFT character is 1 BNB.

Users who are involved in the LFW economy and use their NFTs for incentives can quickly get their original investment back. Also, players can get their initial investment back by selling their NFT heroes at any time. Users will soon be able to purchase equipment, consumables, fashion and land in LFW’s NFT market, which is quite busy. LFW is the game’s native cryptocurrency. Today it gained more than 30% in value…

On CoinMarketCap today, LFW is the best performing metaverse coin, with almost 30% gains on the day. The mysterious announcement on LFW’s Twitter account may be the reason for today’s price increase:

According to the tweet, the graphic shows an impending explosion with an intriguing message. While it is not known what the announcement will entail, the LFW market showed significant bullish momentum today. LFW has a market cap of $2.5 million at the time of writing, making it a very undervalued venture. Also, the 24-hour trading volume is $886,000, which is extremely high for a project of this size. Overall, LFW has great long-term potential and the token will be listed as a metaverse coin in February 2022. Rising 17% after LFW, inSure DeFi (SURE) ranks second in the CMC list.

Why Bitcoin is Falling: 2 Factors of BTC Falling!

Giant Whales Are Accumulating From These 2 Altcoins On The Fall!