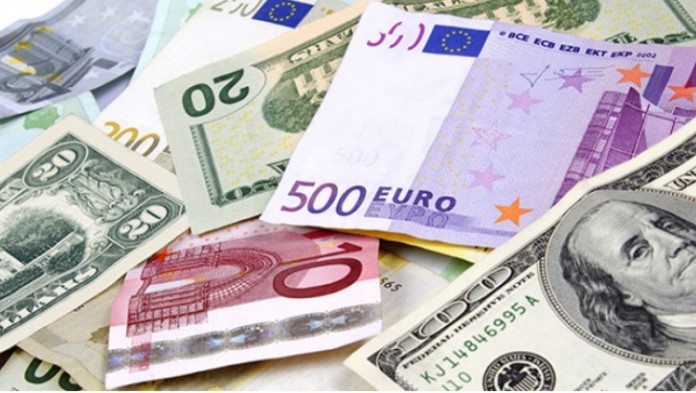 Myanmar was thrust into a spiral of crisis after the elected government of the Union for National Democracy party was overthrown in a coup in February. Protests and conflicts broke out everywhere, the country’s economy was devastated, the COVID-19 epidemic intensified. Therefore, as a result of all these troubles, eyes were turned to crypto in general and Tether, which is the most popular stablecoin in particular.

Is Tether the Official Currency in Myanmar?

The coup took place in Myanmar in February of this year, 99% of the country’s population hated the army and as a result of the coup, now the two governments live in parallel. So far, the international community has not yet clarified which party is considered the legitimate government in Myanmar. Due to this uncertainty, perhaps the monetary and legal issues here have started to become quite troublesome.

Currently the military is in control and the government tightly controls the banks and the internet. Everything is traceable, so the government-in-exile made an announcement during the day to encourage people to use USDT instead of the current official Myanmar Currency (KYAT).

Here is the official statement made by the government-in-exile in Myanmar encouraging the use of the popular stablecoin Tether (USDT) as its currency:

Tether (USDT) is officially recognized for domestic use.

1. To improve and accelerate existing trading and financial services, the following digital currency, a stable coin, is now officially accepted for domestic use – Tether (USDT)

Tether (USDT) is a digital currency created with the aim of equivalent value to the US dollar. Launched in 2014, the idea behind Tether was to create a stable cryptocurrency that could be used like a digital dollar or stablecoins. The price of Tether depends on the price of the US dollar.

Although Tether initially uses the Omni Layer protocol on the Bitcoin network, it can now be found on Ethereum as an ERC20 coin. Tether is marketed on the Bitcoin (both Omni and Liquid Protocol), Ethereum, EOS and Tron blockchain networks.

Tether coins are issued by Tether Limited, which has a joint CEO with crypto exchange Bitfinex. Tether has claimed in the past that the Tether currency is backed by 100 percent of its own reserves. However, Tether lawyers noted that only 74 percent of Tether was backed in reserve in 2019, and Tether explained that the definition of “fully backed” includes loans to partner institutions.