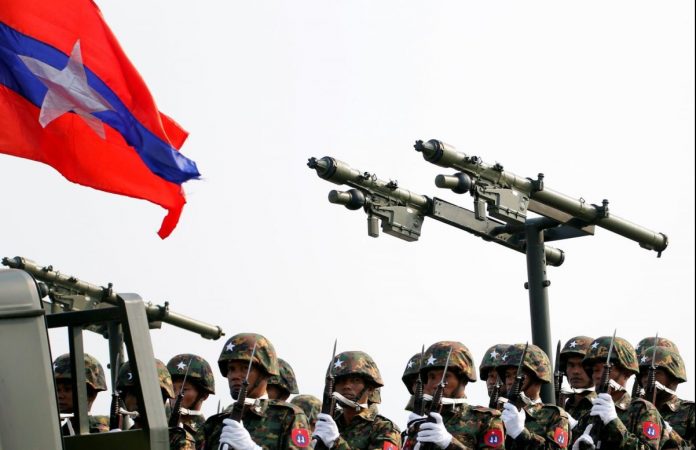 The Myanmar army, which seized power with the coup, permanently stopped broadband internet access in the country to prevent anti-coup protests. Protests continue against the army that overthrew the elected president Aung San Suu Kyi in a coup two months ago.

The new decision covers broadband internet access. Mobile internet in the country has been blocked at night for a long time. It was stated that the decision was notified to internet service providers, but no justification was given for the decision. Following the internet outages and blocking, NetBlocks also confirmed the outage.

More than 500 people have lost their lives in the anti-coup protests in Myanmar so far, and thousands have been arrested. The Myanmar army, which is trying to suppress the protests, has increased its surveillance and censorship practices.

The military administration in Myanmar uses tools such as surveillance drones, phone hacking, software that circumvents the security of personal computers, in addition to violence and shutting down the internet to prevent protests.

An important step in using crypto money at Starbucks

Bitcoin Miner Stole Such Fragment From NATO Base