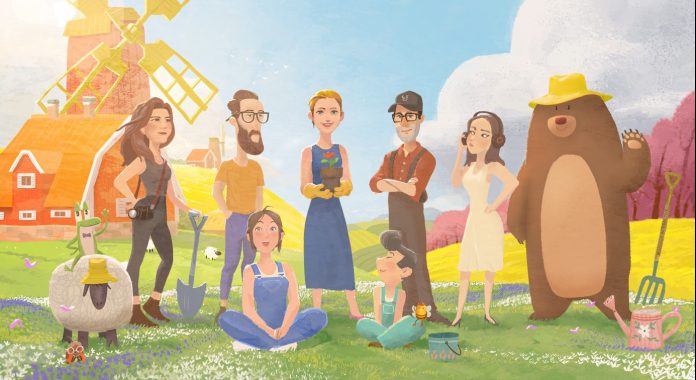 Since My Neighbor Alice (ALICE) went on sale in Binance Innovation Zone on March 15, it has increased 30 times, selling at $ 30. So what are the reasons that raise ALICE token within a day?

My Neighbor Alice began pilot trading and various testing in January 2021. Then, the crypto currency exchange Binance announced on March 10 that it will add this project to Launchpool.

Binance announced that users can earn ALICE tokens by staking with BNB, BUSD and CHR for 30 days as of March 10. The end date for Farming is set for April 9. Binance Launchpool’s token award for ALICE was announced as 3 million.

Found a place in the Syrup pool

PancakeSwap announced today that it has added ALICE to the Syrup pool. Users will have the chance to win 250,000 ALICE tokens, which will be distributed in total by staking CAKE.

He had previously sold tokens

What is My Neighbor Alice?

My Neighbor Alice is an interactive game network where users can collect and manufacture items, buy and sell virtual islands. In this network, NFT trading and production can be done. It is community based and transactions on the network are carried out with ALICE tokens.

The total supply of ALICE, an ERC-20 based token, was announced as 100 million.

Telegram Stole $ 500 Thousand Cryptocurrency From Over