Home Entertainment My Name: All About The Korean Netflix Series Finale 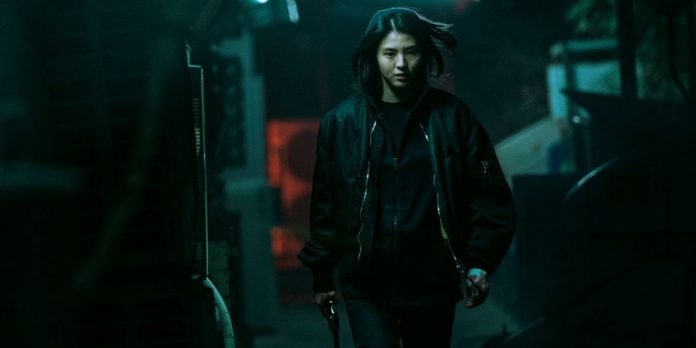 My Name: One of Netflix’s most famous series at the moment, My Name, came to an end recently after showing the trajectory of protagonist Ji-woo (Han So-hee) in her search for the person who murdered her father.

The Korean series ended in its eighth episode, with the final revelation about what had happened to Ji-woo’s father, as well as plots surrounding the series and unexpected deaths.

If you want to learn more about the end of Netflix’s success, check out our recap below!

End of My Name: Who Killed Ji-woo’s Father?

My Name’s central plot follows Ji-woo seeking to become a fit fighter capable of avenging the person who killed her father, Yoon Dong-hoon (Yoon Kyung-ho), who she thought was a gangster, but actually he was just an undercover cop.

Ji-woo trains throughout the season with the help of her father’s former best friend and the person responsible for her death, Choi Mu-jin (Park Hee-soon), who, while helping the young woman, made her search for her. by the useless Dong-hoon assassin.

The latest episode of one of Netflix’s most famous sitcoms at the time follows Ji-woo confronting Mu-jin about her father’s death and also sleeping with her partner, Jeon Pil-do (Ahn Bo-hyun), who has awakened new ones. feelings in the young fighter.

Ji-woo almost gave up on her revenge and the double life she was leading after her time with Pil-do, until, during the episode, Ji-woo’s partner dies with a gunshot to the head, orchestrated by Mu-jin’s gang . Then, the girl takes the gun from the policeman and goes on to finish what she had started.

Top Gun: Maverick box office crown will be taken away… by...