Home Tech My iPhone Is Old, Will It Be Able To Update To iOS... 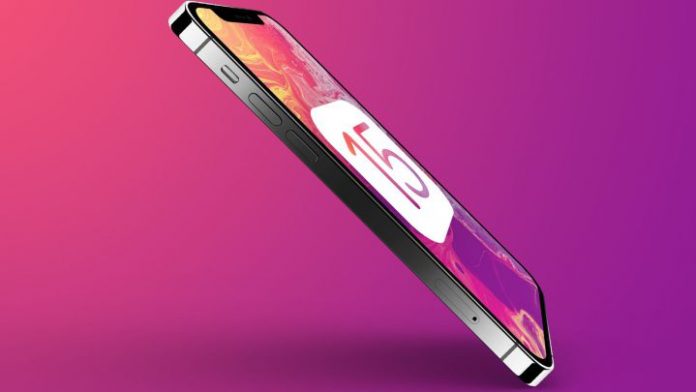 iPhone: The problem when we acquire a smartphone is that the speed of evolution in mobile technology and operating systems causes some phones to have programmed obsolescence at the software level.

Programmed obsolescence in the software

In some brands, after 2 – 3 version changes -since the versions are annual, every 2-3 years-, your mobile will become obsolete and will no longer receive updates, which leaves it in an unprotected position as soon as to security patches. And the reason is usually that the new versions of the OS you use need more resources, components and elements that the mobile does not have or are not powerful enough.

But Apple is not like that, and in its policy of updating its iPhone phones, every year it tries to bring the new version of its operating system to as many models as possible. This will not be an exception with iOS 15, which can be used even on iPhones that are more than 5 years old.

iOS 15, which iPhone models are supported

iOS 15 and all its news and improvements will have several testing phases in these months between versions for developers and betas. And the firm date for the general arrival to all users is set for sometime next fall – we are in spring right now, a week and peak of summer.

But the doubt, will the iPhone that you have in your hands and with which you are perhaps reading this will be compatible with iOS 15? To solve it, just check if it comes in the following list of Apple phones that will receive iOS 15, and that covers up to the iPhone 6S, a model launched on the market in 2015, 6 years ago: