Home Entertainment My Hero Academia: You’ll have to break your piglet if you want... 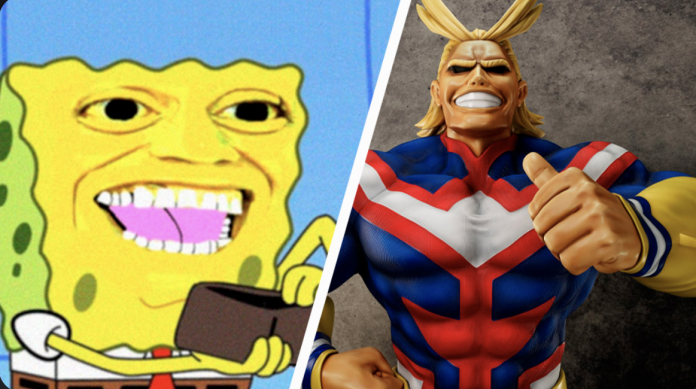 If you are followers of My Hero Academia you know that All-Might used to be one of the most powerful characters in the universe of this manga and anime. If not for him, the truth is that Deku would not have obtained the abilities of One for All and perhaps we would not have this excellent series. In addition to being one of the most beloved characters in the My Hero Academia world, he is one of the real-life fan favorites. As is to be expected in these situations, there are already plenty of All-Might collectibles on the market, but we never thought we’d see one this expensive.

Anyone who likes to collect anime items knows that they can sometimes be worth large amounts of money. Although we can sometimes consider them worth it and pay for it, there are other situations where the price drives us away altogether.

An All-Might figure from My Hero Academia easily falls into this category. This supposedly life-size bust was listed on a store’s Facebook post that announced its pre-sale. If you would like to have the One for All carrier in your home, it will only cost you the small amount of $ 379,999 pesos and you can set it aside with $ 38,000. 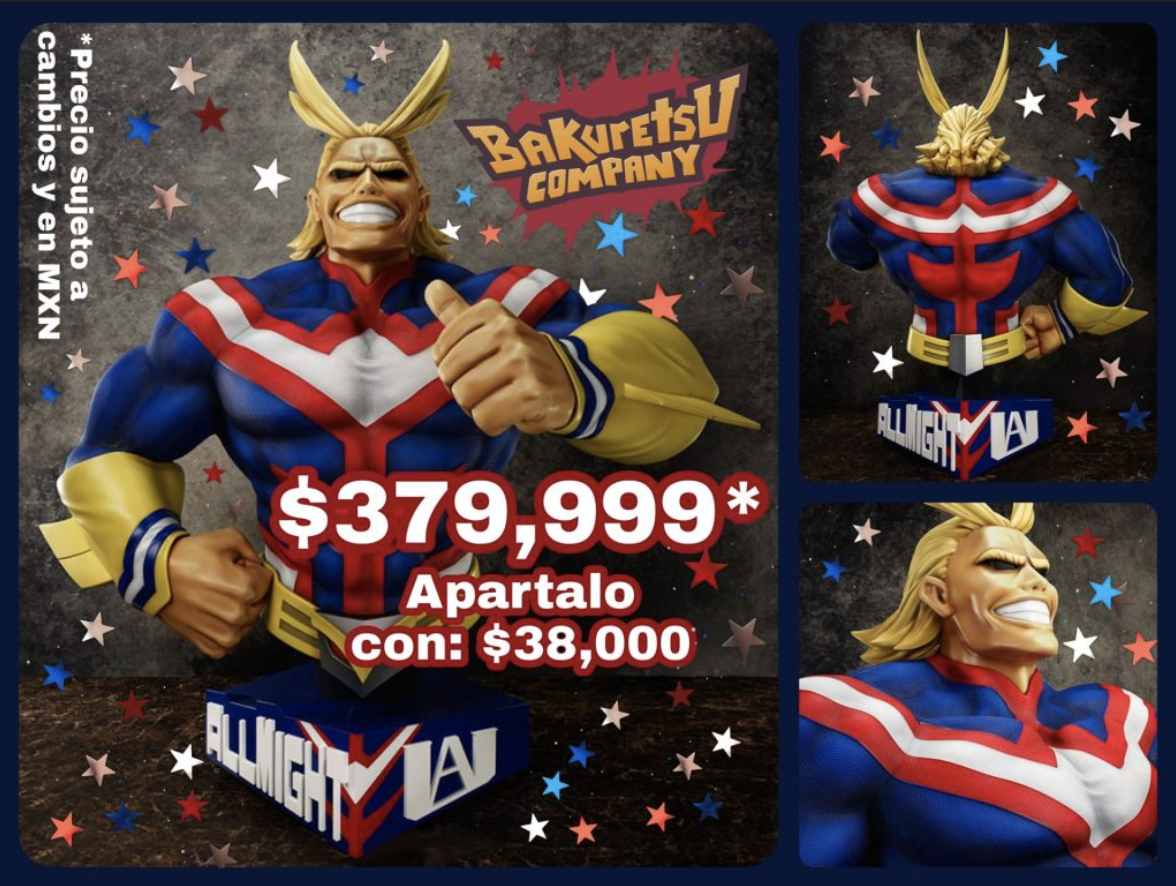 Of course, this is quite an exorbitant price for a figure, regardless of whether it is from My Hero Academia. With that money you could buy a fairly cheap car, land or apartment. Of course, with such an impressive situation, the teasing was immediate.

The comments on the post are filled with various sarcastic jokes about the price. Even the store joined the joke by saying that it has this value because you will receive super powers if you eat one of its hairs. In addition there are several indicating that they exchange the statue for an entire fleet of Tsurus. How about the cost of this My Hero Academia figure?