Home Entertainment My Hero Academia: We tell you the meaning of All-Might’s favorite phrase 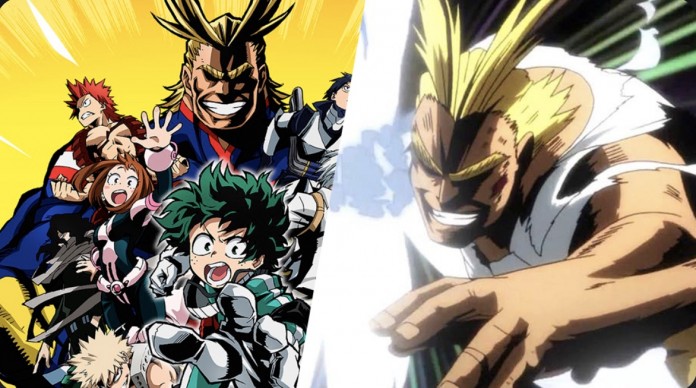 Some doubts have been answered
It’s been a few years since we entered My Hero Academia. The adventures of Deku and the rest of the students of class 1-A of the Academy U.A. They have kept their followers attentive in anticipation of what will happen in their history. 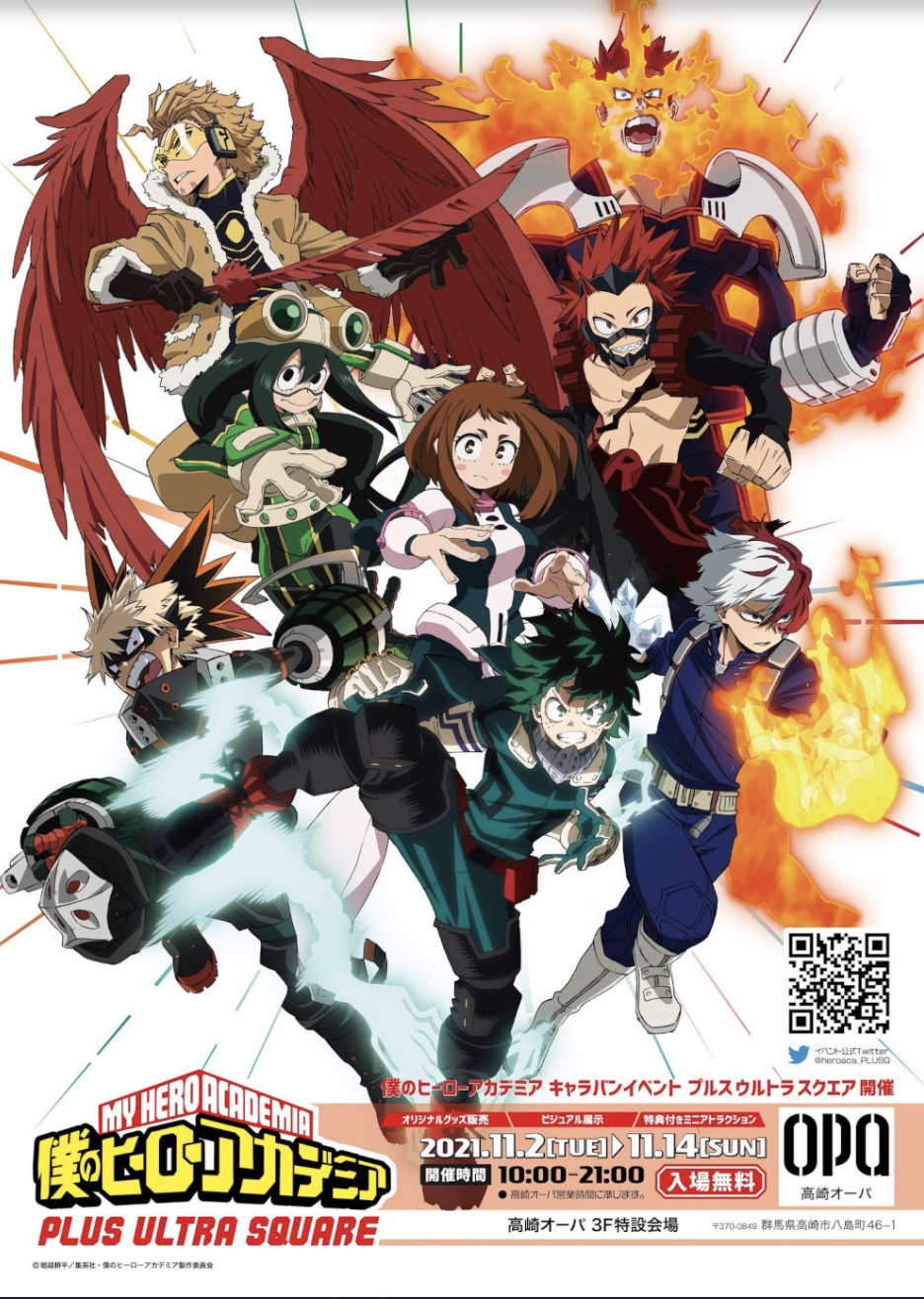 Now that the manga is entering its final phase and the anime is in its sixth season, we have received answers to some questions. We recently learned of the supposed identity of the traitor within the U.A., but there are still things that the fans do not know.

My Hero Academia will make you remember your etymology classes

Throughout My Hero Academia we have seen All Might, and many other characters, use the phrase ‘Plus Ultra‘. Besides being the name of one of the hero’s strongest attacks, these words also serve as inspiration for all the academy students.

Surely even you have found yourself shouting this dear phrase, but do you know what it means? The answer leaves us in no doubt why she is All Might’s favorite. ‘Plus Ultra‘ has its origins in Latin and means ‘beyond’.

The Spanish began to use it as a way to invite their sailors to go “beyond” the established limits. If we apply it to My Hero Academia, All Might invites everyone to push their limits, and we could even argue that he says so to himself. No wonder he is one of the greatest heroes in history.

Many times we saw All Might and other heroes shout this phrase before doing something that we did not think they were capable of, now we know the power that these words have in My Hero Academia. Since you know it too, you may want to use ‘Plus Ultra’ as your personal motto. We already saw ourselves shouting this phrase just before winning a Halo Infinite match.

Dragon Age: Inquisition — What Tarot Cards Say about the Iron...