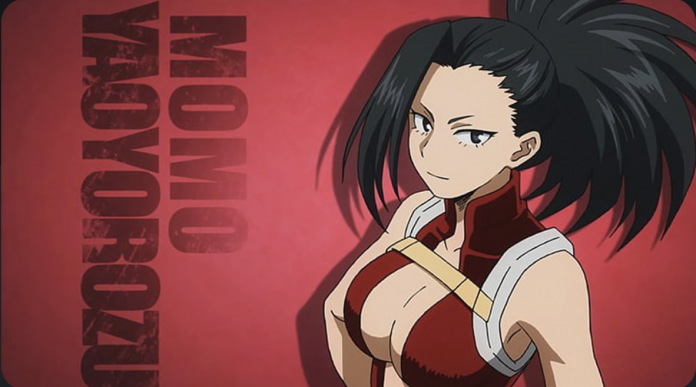 My Hero Academia is one of the most popular anime series today. In it, we meet a world full of superheroes and superheroines with unique abilities.

One of the most memorable heroines is Momo Yaoyorozu, who can turn her fat into any object. So, now that we see her original design, we see why she is so loved by her fans.

As we can see, Momo had a slightly different heroine outfit than we saw in the final version of her. She used a different type of pants and a belt to store her weapons.

On the other hand, Momo Yaoyorozu’s UA Academy costume is very similar to the one we already met in My Hero Academia. 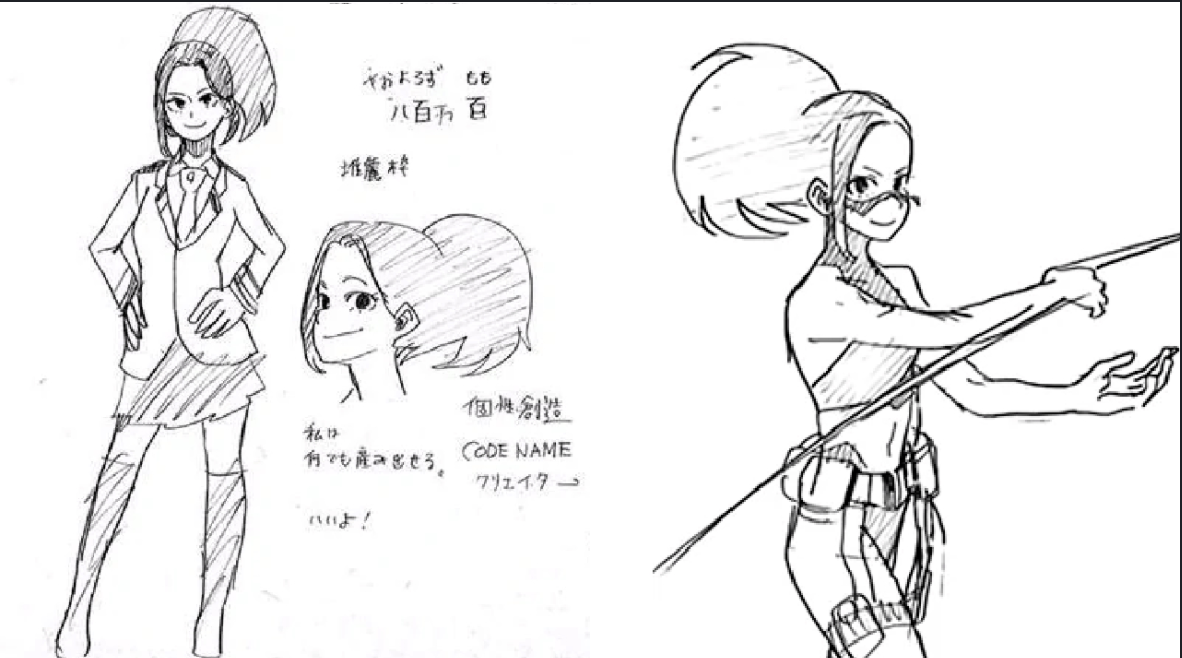 What did you think of this preliminary version of this beloved superhero from My Hero Academia? Would you have liked to see this suit instead of the official version?

The final arc of My Hero Academia

Since those original designs, the current Kohei Horikoshi manga has come so far that it is now in its final stages. Each issue approaches the final fight between Deku and Shigaraki.

Although, it will not be the typical 1 on 1 anime battle, as we have seen in previous chapters, your friends and close ones will also play a role in this final fight. 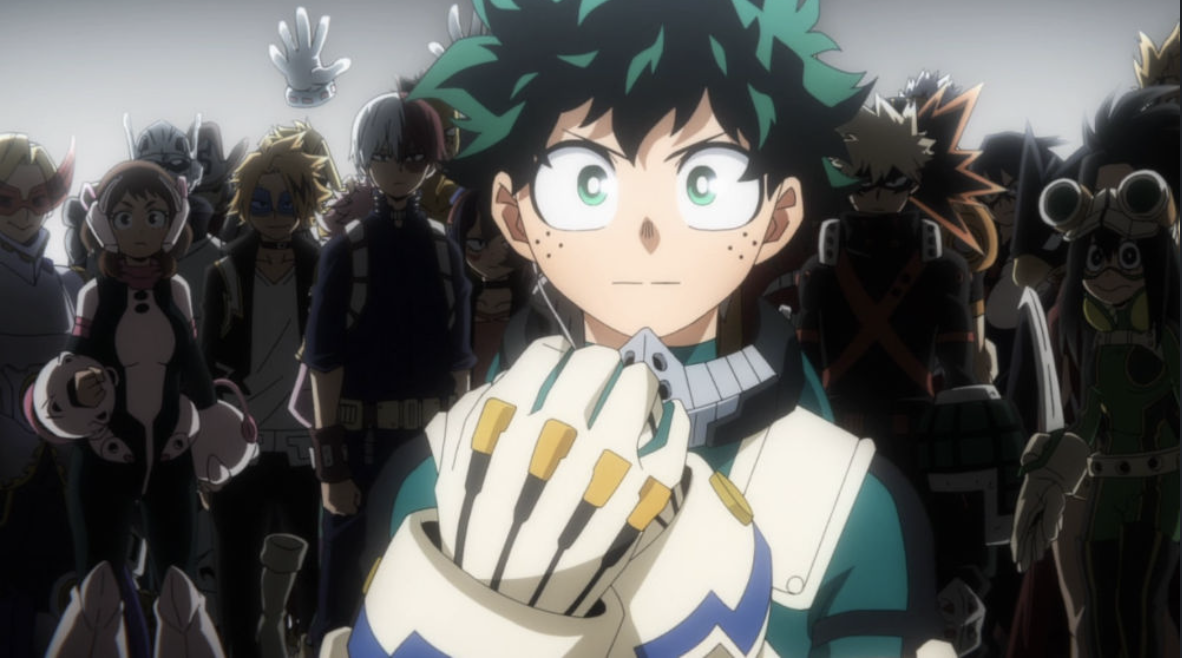 Until now, Deku had decided to go face All For One alone, so that no one else would suffer as collateral damage again. However, the recent fights he had had against mercenaries and hordes of villains had left him on the brink of death.

Fortunately, in previous chapters of My Hero Academia, we saw how his friends came to his rescue.

So the final arc of My Hero Academia is preparing its grand finale in which we will see the Plus Ultra Shigaraki, what will happen after that ending? Perhaps, we will see a continuation with Eri and Kota, as the next generation of heroes and heroines.

Is the MacBook Air easily scratched at midnight? Problems, explanation